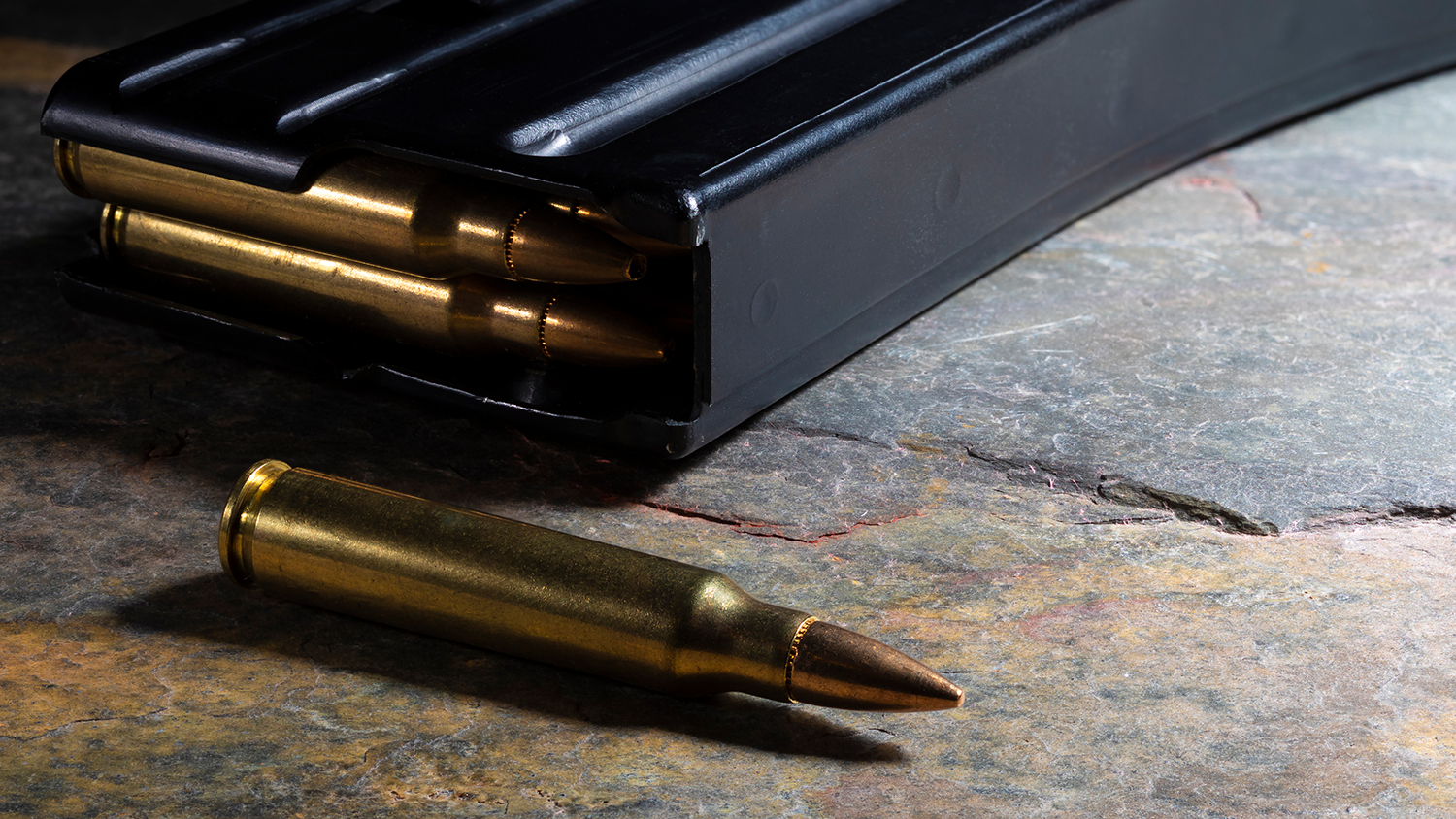 In July, an NRA-ILA backed lawsuit challenging Delaware’s new ban on so-called assault weapons was filed. Now that lawsuit was amended to challenge the state’s ban on so-called large capacity magazines, which it defines as a magazine having the capacity to accept more than 17 rounds.

NRA-ILA has long been leading the fight on these unlawful and restrictive bans. We took magazine cases out of California and New Jersey to the United States Supreme Court last year, and successfully got the Court to reverse the erroneous decisions upholding the bans and remand the cases back to the lower courts so they could be retried. Judge Matey, who sits on the Third Circuit Court of Appeals, which has jurisdiction over Delaware and New Jersey, commented on the remand in the New Jersey case: “[T]here simply is no such thing as a ‘large capacity magazine.’ It is a regulatory term created by the State…. The State is welcome to market its policy goals using catchy slogans, but the rights of our Republic are built on sturdier stuff.”

We agree with Judge Matey and are proud to continue the fight to uphold the freedoms guaranteed by the right to keep and bear arms in Delaware and across the country.