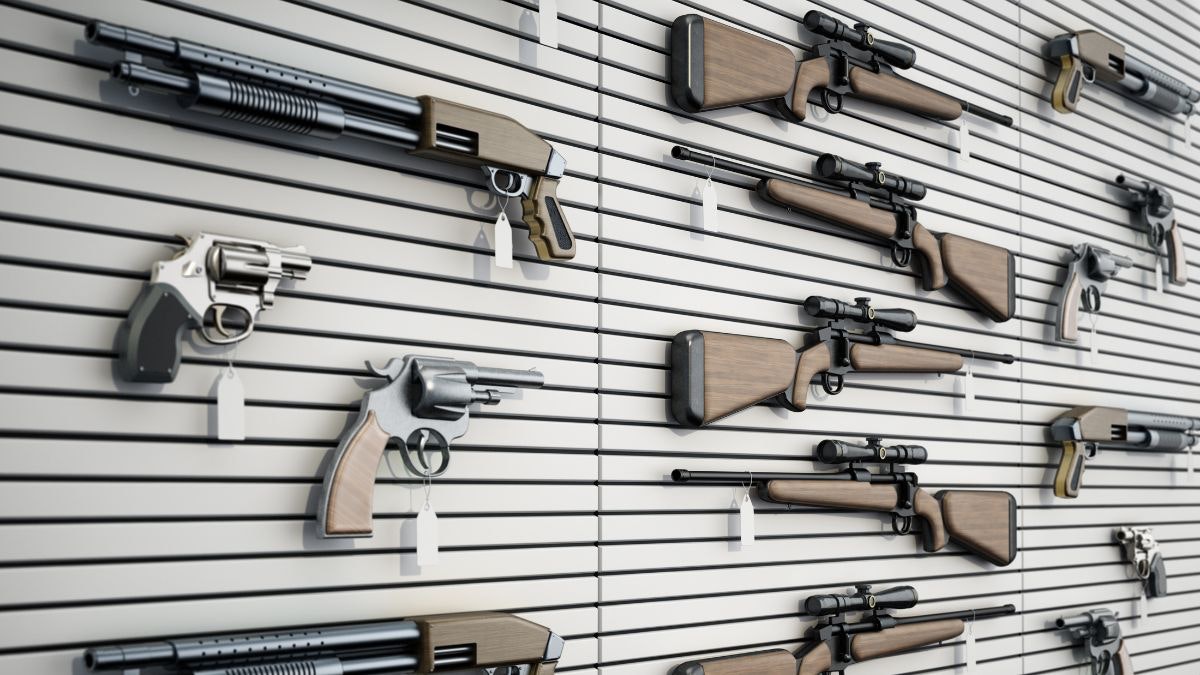 The Republican attorneys general of 23 states are expected to send a letter Tuesday opposing plans by Visa, Mastercard, and American Express to add a new code to identify gun purchases made at firearm retailers.

“Categorizing the constitutionally protected right to purchase firearms unfairly singles out law-abiding merchants and consumers alike,” a draft of the letter reads, according to the Wall Street Journal.

“We will marshal the full scope of our lawful authority to protect our citizens and consumers from unlawful attempts to undermine their constitutional rights,” it added.

The attorneys general of California and New York recently sent letters to the three companies to encourage the new categorization of gun purchases. The request came after the Supreme Court struck down a New York law in June that included unconstitutional requirements for issuing concealed-carry permits.

As The Daily Wire previously reported, House GOP leaders also sent letters to the CEOs of Visa, MasterCard, and American Express. Rep. Elise Stefanik (R-NY) led the effort to demand that the companies answer questions about their decision to adopt new Merchant Category Codes (MCCs) set by the International Organization for Standardization (ISO).

The House letter sought details regarding the prospective standards and questioned whether categorizing gun purchases and flagging law enforcement was an attempt to skirt federal law by effectively creating a gun registry.

“As you know, the ISO uses four-digit codes known as MCCs to classify merchants and businesses by the type of goods or services provided,” the letter said. “There were already two MCCs that captured legal firearm sales, 5999 for Miscellaneous Retail Stores and 5941 for Sporting Goods Stores.”

Visa that revealed plans on September 10 for the company to join Mastercard and American Express in the move to separately categorize gun purchases.

Gun rights advocates see the move as an erosion of Second Amendment rights.

“The [industry’s] decision to create a firearm specific code is nothing more than a capitulation to anti-gun politicians and activists bent on eroding the rights of law-abiding Americans one transaction at a time,” said National Rifle Association spokesman Lars Dalseide, according to the Associated Press.

Many Democratic lawmakers, however, have supported the new categorization, including Massachusetts Sen. Elizabeth Warren and Pennsylvania Rep. Madeleine Dean. “Credit card companies like @Visa, @Mastercard, and @AmericanExpress can and should do more to help stop mass shootings. @RepDean and I are urging these companies to step up and help identify suspicious purchases to prevent gun violence,” Warren tweeted earlier this month.

Credit card companies like @Visa, @Mastercard, and @AmericanExpress can and should do more to help stop mass shootings.@RepDean and I are urging these companies to step up and help identify suspicious purchases to prevent gun violence.https://t.co/kkqsYxpmzd