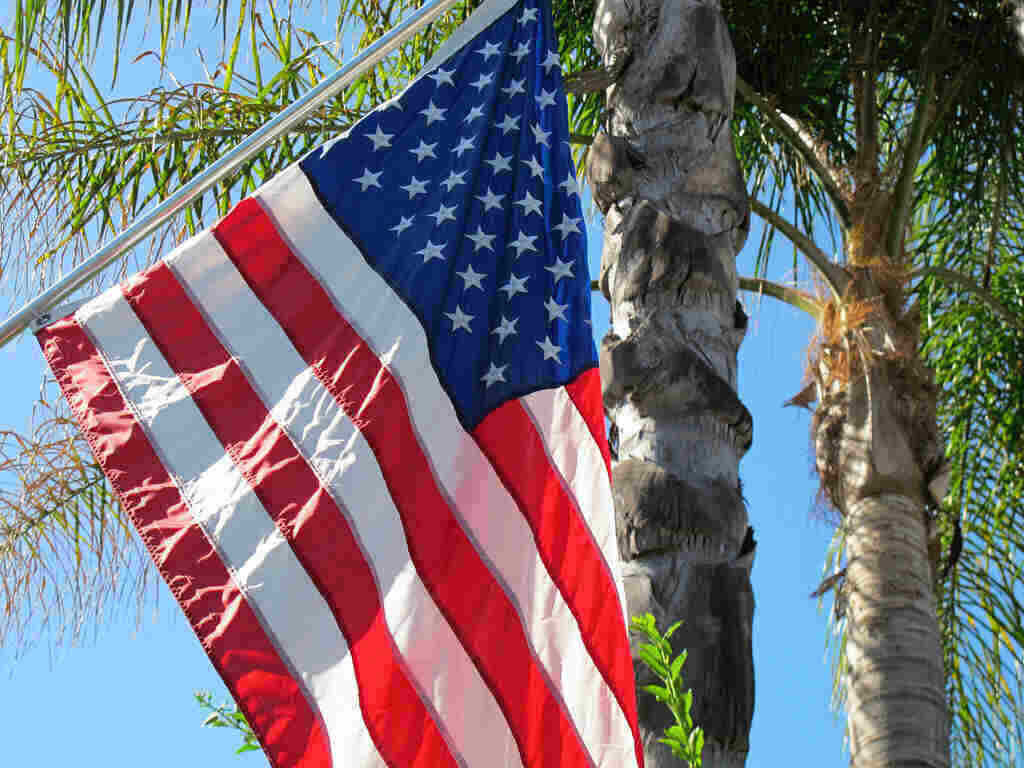 “A sick and regressive nation.” This is how history will tell the story of 21st-century America.

I read another article just minutes ago telling the tale of another mass shooting. In the Roxborough area of Philadelphia, just outside of Roxborough High School, five young men were shot by two assailants and one 14-year-old boy lost his life. More than 70 shots rang out as the boys were leaving a high school football scrimmage.

Fake Republicans are quick to remind us that they do believe in protecting human life. However, this only applies to fetuses that exist in the uterus of a woman’s body. They don’t care about the life or welfare of the woman, but the fetus is of maximum concern. Truth be told, this has nothing to do with the value of life. It’s all about votes. The Christian Religious Rights commands right-wing politicians to vote against any and all abortions, and these “professional politicians” are desperate for the votes of these fake Christians and their ignorant followers.

Maybe it’s just me, but once again it appears that all Republicans are hypocrites. They are more concerned with a microscopic organisms than the fact that it is unsafe to leave your home in America today.

Now accept the reality that most of the deaths in America resulting from gunshots are preventable. Also, accept the fact that Republicans celebrate every mass shooting. Each time innocent humans are slaughtered, the sales of weapons of mass destruction increase. “Profit before people” continues to be the motto of our government.

I don’t want to hear one more bullshit claim about the Second Amendment. We all know its purpose was to protect the existence of an armed militia to protect the new nation. It has no reference to what is happening in our country today.

Over 76 years of watching murders, deadly domestic violence, and the promotion of hatred and violence in America by professional politicians, I am now in favor of repealing the Second Amendment. It does nothing with the exception of giving the NRA gun lobby excuses for their protection of greed and the indifference of profiteers.

Finally, I find it interesting that Trump and his party support the repeal of 9 of the 10 Amendments to the Bill of Rights. The only one they would retain is the worst of them all, the Second.