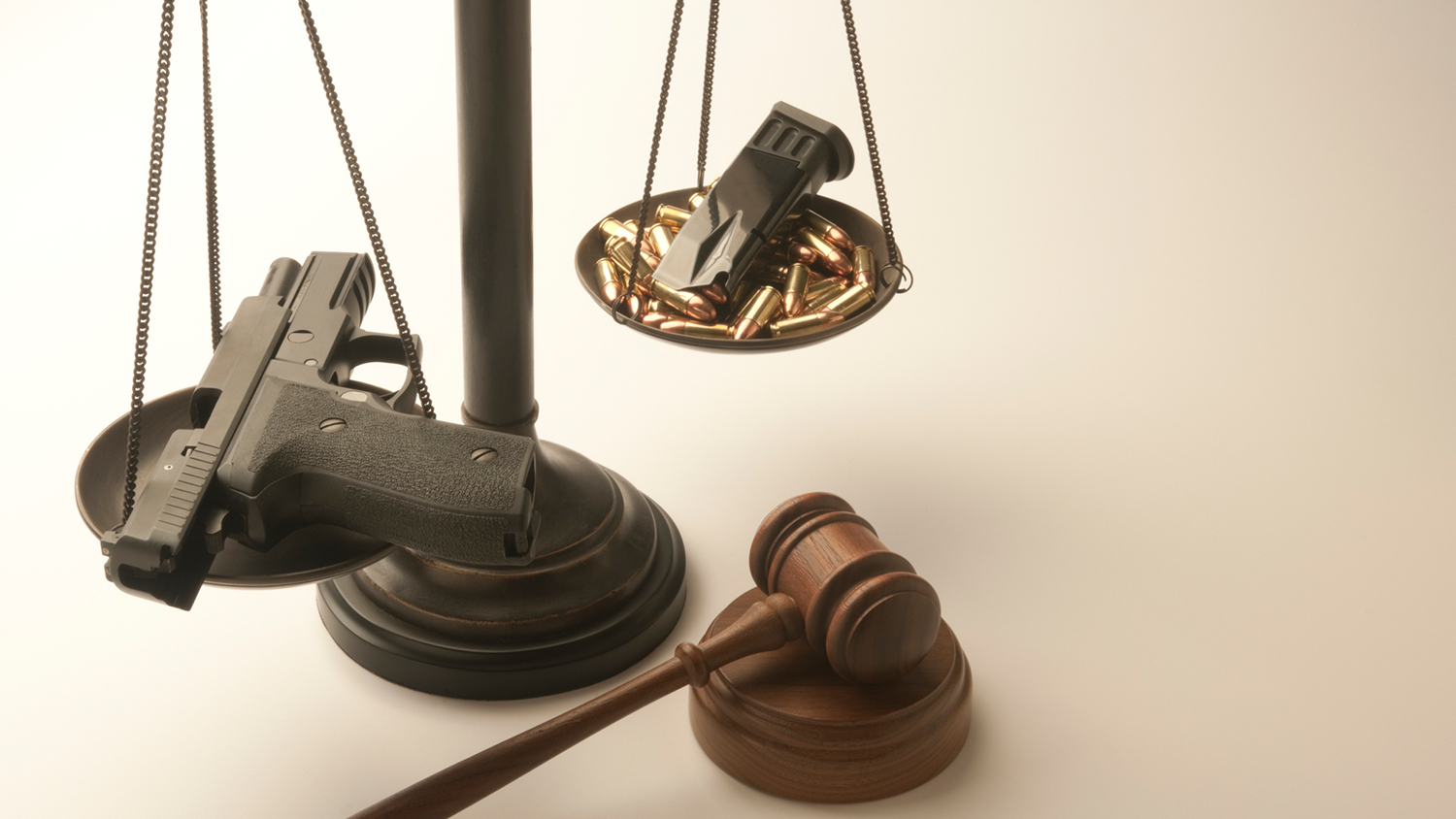 Yesterday, in an NRA-ILA case, a federal judge signed an order permanently blocking New Jersey from requiring concealed-carry license applicants to justify their need to carry a firearm. This requirement was routinely used to deny people their Second Amendment rights.

Like the New York law that the United States Supreme Court struck in New York State Rifle & Pistol Association v. Bruen, another NRA-ILA case, New Jersey also mandated that its citizens justify their need to exercise their Second Amendment rights. And like New York’s law, that requirement cannot stand under the Second Amendment.

Yesterday’s order permanently enshrines the fundamental principal of constitutional law in the garden state: The people don’t need to justify their choice to exercise their rights—they already did that by ratifying the Constitution. Instead, the government has the heavy burden to justify its infringement on the people’s rights.

The case is captioned Mazahreh v. Grewal. It was filed in the U.S. District Court for the District of New Jersey. The Association of New Jersey Rifle & Pistol Clubs and the Coalition of New Jersey Firearm Owners also joined the lawsuit. It is one of many cases that NRA-ILA has brought to vindicate our members’ rights in New Jersey and across the Country.