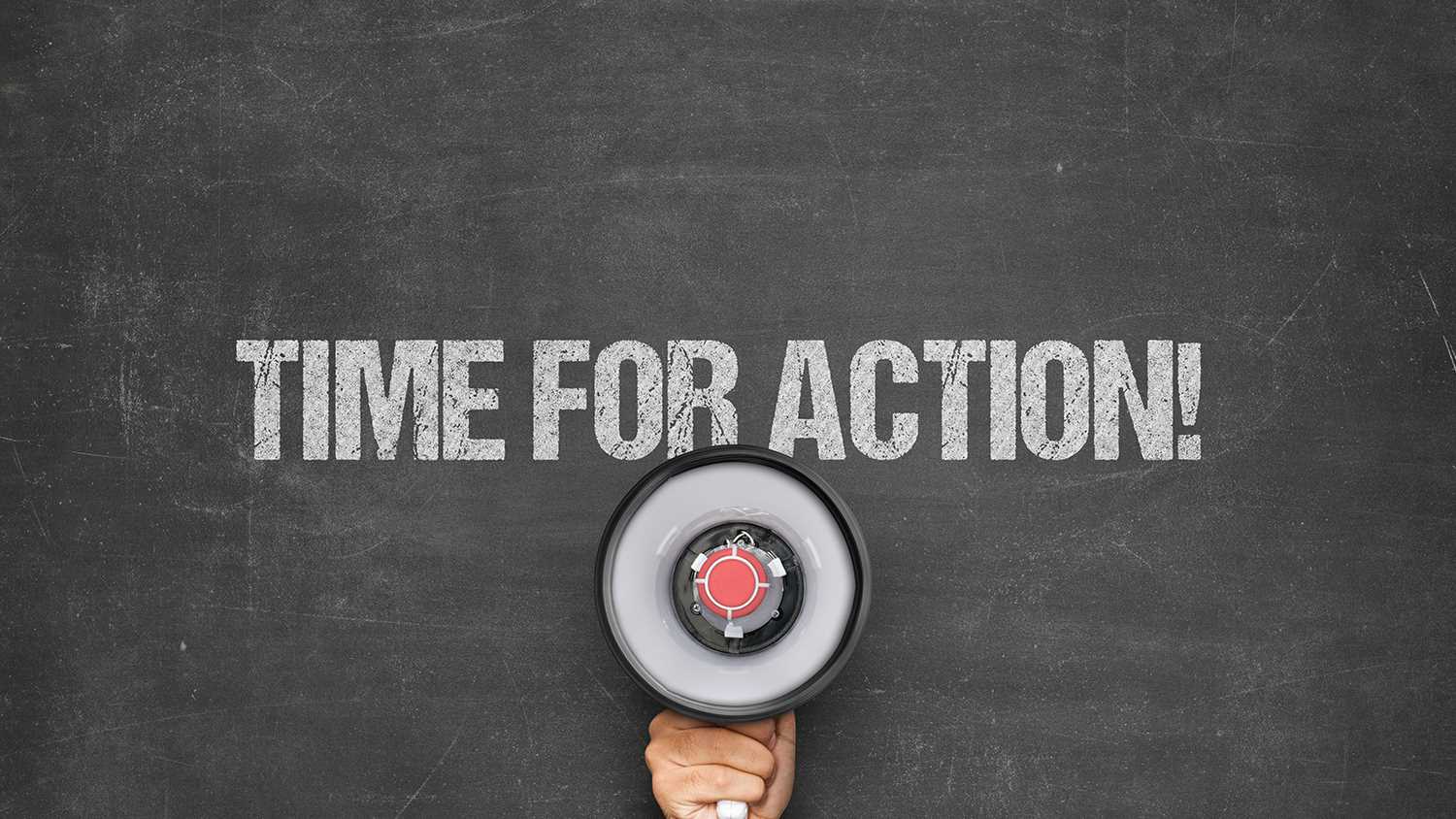 We always knew New Jersey anti-gun politicians had a disdain for the Constitution and gun owners.  This week’s Assembly action is more proof that they have no problem defying our institutions to advance their own political agenda.  A pair of Assembly Committees passed A.4769, the “sensitive places” bill, on a party-line vote.  On Monday, the Assembly Judiciary Committee passed the bill 3-2, with the Assembly Appropriations Committee passing the bill on Thursday, with a 7-4 vote.

The bill seeks to undermine this summer’s Bruen decision by simply making carry so onerous that it is impossible.  The bill increases training standards and fees to discourage application in the first place.  It then declares most of the state off-limits to carry.  These are just a few of the problems with the bill.  In fact, under questioning in committee, Assembly bill sponsor Joe Danielsen failed to name a place where carry WOULD be legal under this bill.