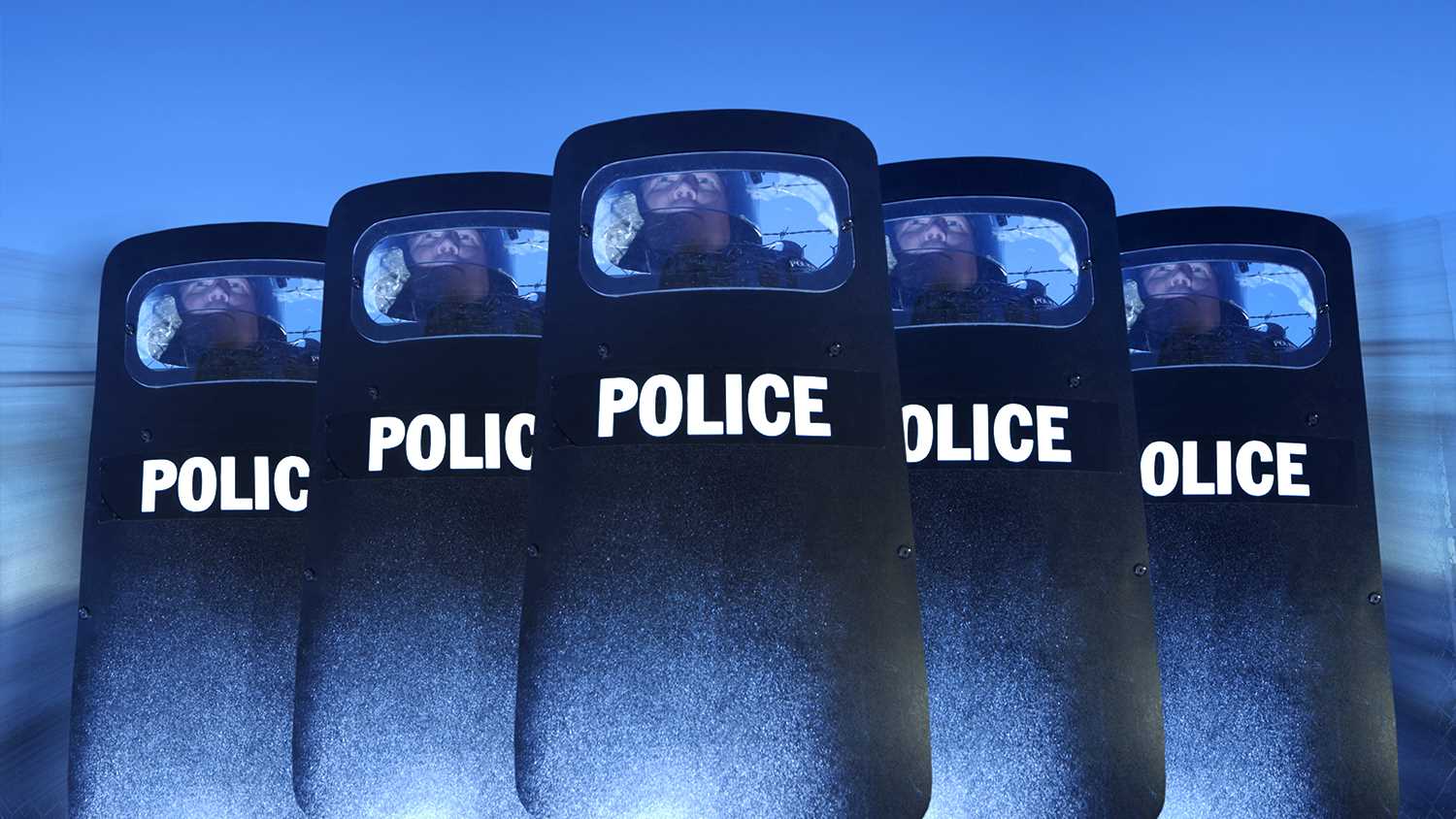 There’s a big gap between what the progressive elite preaches as their “transformative vision of public safety” for you and me, and what many of them see as appropriate for their special selves.

We’ve noted before that Chicago’s anti-gun Mayor Lori Lightfoot is protected by Unit 544, a special police security detail of approximately 71 officers, in addition to the mayor’s existing “separate personal bodyguard detail” of 20 officers. According to the mayor, the personal police force is necessary because, at the time the unit was created in 2020, there was “a significant amount of protests all over the city, and some of them targeted my house.”

Ex-mayor of New York City and failed presidential candidate Michael Bloomberg, who bankrolls the gun control group Everytown and “supports every single active effort to restrict gun ownership that exists,” was guarded by NYPD police officers as mayor and is now protected by private security. “I have a security detail, I pay for it all myself, and . . . they’re all retired police officers who are very well trained in firearms.”

Gun control activists who don’t have a police department at their disposal can do as billionaire Bloomberg does and hire their own professional bodyguards.

Stacey Abrams, the Democratic gubernatorial nominee for Georgia, has recently come under fire for having spent over $1.2 million on private security since December. She has pledged to undo several pro-gun laws passed in the state, including the constitutional carry law, while pushing for new restrictions on responsible gun owners. In addition to her commitment to gun control, Ms. Abrams is reported to sit on the board of a “far-left foundation that has repeatedly called for the defunding of police,” although she has lately said she does not support such defunding.

Rep. Cori Bush (D-Mo.), who as a candidate was endorsed by Everytown as a “strong gun safety champion,” has embraced, also, the progressive agenda’s cornerstone of defunding the police.

Even as the “phrase ‘defund the police’ has become politically radioactive” for Democrats, Ms. Bush remains adamant. In an interview this month with CNN, on being asked, “would you still double down or use that slogan, ‘defund the police?’” she responded, “Absolutely.”

Ms. Bush has reportedly spent almost $500,000 in campaign funds on her private security. She has alleged that the outlay is necessary because (among other things) of “racist attempts made against my life,” including, even as a member of Congress, police officers threatening her life. “I have private security because my body is worth being on this planet right now… So suck it up and defunding the police has to happen.”

Unlike the vast majority of Americans, billionaires and celebrity politicians protected by their own designated police officers or the proverbial “hired guns” don’t have to worry about how the restrictive gun control laws they champion actually affect ordinary citizens. For instance, the same protests and violence that prompted the creation of Mayor Lightfoot’s special Unit 544 left less exalted residents across Chicago vulnerable. A report by the city’s Office of Inspector General describes how the onset of the 2020 events found the Chicago Police Department “outflanked, under-equipped, and unprepared to respond to the scale of the protests and unrest with which they were met in the downtown area and across Chicago’s neighborhoods.”

In a 2021 interview by the Washington Post, Ms. Bush claimed (while “two security agents trailed her along the tour through St. Louis”), that her policies wouldn’t impact poor communities. “You call 911, they will still be the same as what it is now… If you have violence happening and you call the police, they will still show up.”

Missouri Attorney General Eric Schmitt (R), though, recently described Bush’s “defund the police” remarks as “incredibly irresponsible” and a “slap in the face” to crime victims. She “told everybody else suck it up” while “St. Louis had a 50-year high in homicides last year, Kansas City had an all-time high in homicides last year— those two cities are actually moving forward with the funding police departments. So this isn’t just rhetoric anymore, this is reality here in the heartland…We’re never going to defund the police here in Missouri, not now, not ever if I have anything to do with it.”

To be clear – we aren’t taking issue with these politicians (or anyone else) spending tens or hundreds of thousands of their own dollars on whatever level of private security they feel is appropriate. It’s that imposing gun control from inside their own safety bubble means that less famous or financially blessed individuals are left with limited access to a lawfully acquired firearm or an adequately staffed police force when the need arises.

So, while Cori Bush quite rightly maintains that her “body is worth being on this planet,” it’s not so clear that she and her progressive compatriots feel the same about yours.