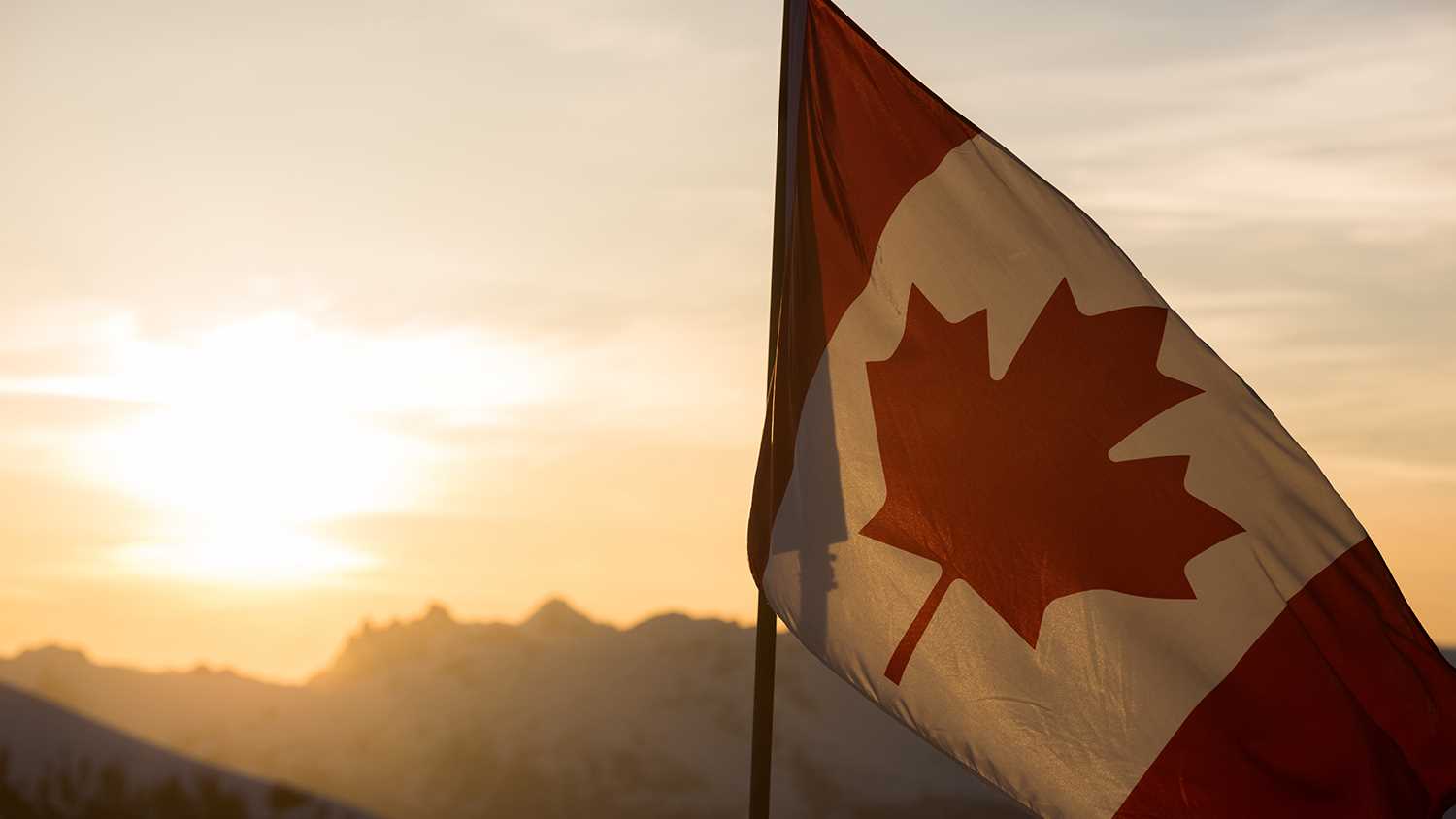 (No, Not THAT Border)

There seems to be some controversy brewing near our border, but not the one you might be thinking about. About 120 miles south of our northern border, at a September gun show held in Great Falls, Montana, people noticed something that seemed odd.

According to a report from Montana’s Independent Record, the Cascade County Sheriff’s Office received “a complaint that a man at the Montana Expo Park (where a gun show was being held) was acting suspiciously by taking photographs of vehicles.”

When officers arrived, including Cascade County Sheriff Jesse Slaughter, and the man in question was contacted, he told the officers that he was a police officer from another city, and he was working with a task force running an ongoing surveillance operation of gun shows in the United States, allegedly in an effort “to catch Canadians smuggling illegal firearms into Canada.” He was even working with a Bureau of Alcohol, Tobacco, Firearms and Explosives (ATF) agent, who was also on the Montana Expo Park property and was tracked down.

But this time was a little different.

You see, the other city is the City of Lethbridge, which is in Canada, and the task force was apparently organized by the Royal Canadian Mounted Police (RCMP). What brought attention to the Lethbridge police officer was that he was reported to be in a black SUV with Canadian license plates, driving around the property while photographing vehicles.

Usually, if US authorities are going to give foreign agents permission to operate in the US, they will notify the local authorities. After all, one wouldn’t want an international incident to arise because local officials stop, arrest, or have an even more troubling interaction with a representative of a foreign government conducting what they may believe to be illegal, clandestine operations on US soil.

The ATF agent told Sheriff Slaughter that his office had contacted city police about the operation, but the property is under the jurisdiction of Cascade County, which falls under Sheriff Slaughter’s purview. If the ATF’s intent was to notify the appropriate local law enforcement, you would think it would take the time to figure out under which jurisdiction the operation was being run.

Sheriff Slaughter’s report on the incident noted, “I told (the ATF agent) that because he did not tell me about the operation, they were no longer allowed to continue conducting it.” This did not seem to sit well with federal agent, as the report added, “(The ATF Agent) then stated he does not have to tell me, insinuating that because he is a federal agent he is not required to do so.”

In spite of the federal agent’s attempt to seemingly flex his federal muscles, Sheriff Slaughter said both the ATF agent and the Canadian police officer left.

What, exactly, was going on remains unclear. Sheriff Slaughter pointed out that the two law enforcement officers gave different descriptions of the operation taking place. The Canadian operative claimed the purpose was to catch Canadians who were trying to smuggle firearms from the US into Canada, while the ATF agent said the investigation was focused on a specific American.

What is also unclear is why the ATF did not contact Sheriff Slaughter, but claims it did contact the city police, even though they did not have jurisdiction over the area where the operation took place. Surely the federal government has the resources to figure out a relatively simple issue like jurisdiction.

And although there is no requirement that local officials be notified of an ongoing federal operation, as Sheriff Slaughter pointed out, “They’re supposed to, it’s a courtesy thing. They need to tell us what’s going on, because we’re responsible for that jurisdiction.”

We have seen ATF used by the current administration as a political and propaganda tool to further anti-gun efforts when it cannot accomplish what it wishes to do through legislation. Therefore, it would come as no surprise to see the agency avoid contacting the Cascade County Sheriff intentionally when conducting a firearm-related investigation in his jurisdiction. Especially if there was anything remotely questionable about that investigation.

If the investigation was a legitimate law enforcement exercise, focused on potential criminal activity and based on actual evidence of the same, then that’s fine. But the Canadian operative seemed to imply the task force he worked for was looking at gun shows—plural—in the US, which begins to sound more like a fishing expedition. And if the ATF is part of this Canadian task force, to whom does it answer or report?

Again, perhaps this is all legitimate; but on the chance that it is not, or there is even a small aspect of it that might be questionable, it warrants further exploration. Maybe Congress needs to ask for some details from ATF about allowing foreign law enforcement to operate in the US. Especially when it could involve issues related to the Second Amendment.

ILA | Ohio: Emergency Powers Bill Advances to House Floor
Opinion | We can’t cure mental illness, but we can get guns off the streets
Another mass shooting puts gun safety front and center at the Colorado Capitol
OP-ED: Repeal the Second Amendment | Op-Ed
Senator Chris Murphy: ‘victory after victory’ is coming for US gun control | US gun control