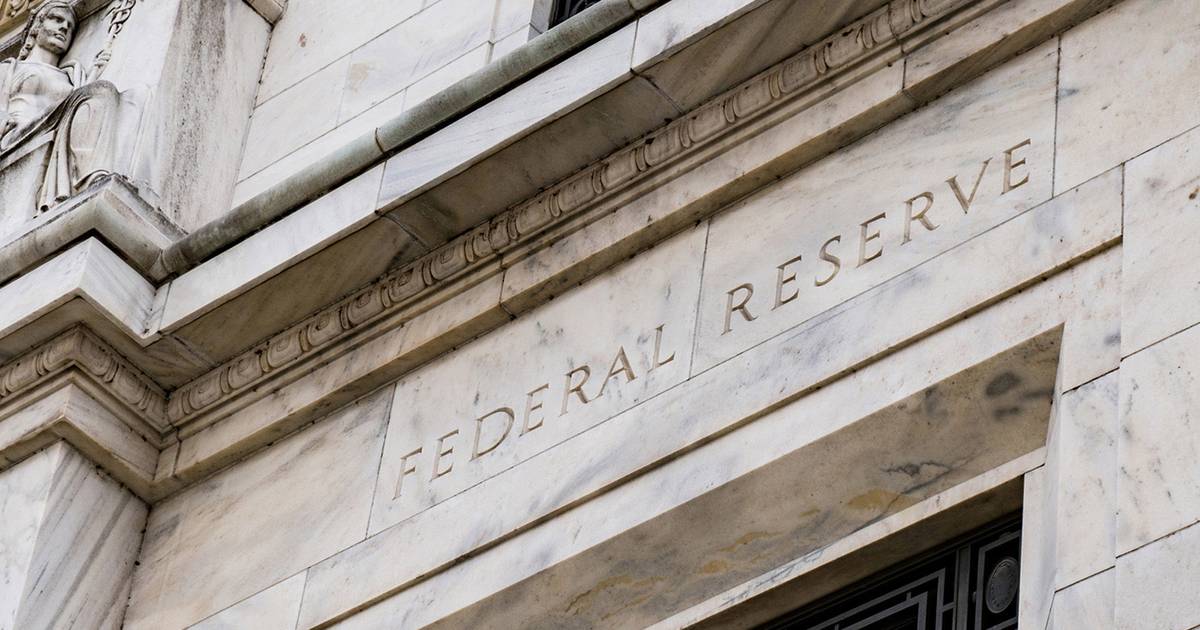 Speak Out allows readers to comment on the issues of the day. Email Speak Out at speakout@southtownstar.com or call 312-222-2427. Please limit comments to 30 seconds or about 100 words and give your first name and your hometown.

The Federal Reserve may be independent of politics, but it is not independent of the stock market or interest rates would have crept up slowly since 2008. For many years, banks have not provided incentives for individuals savers. The average American can’t afford the services of a physician, plumber or auto mechanic without the parasitic insurance industry. Conservative politics are based on free market capitalism and the myth of many buyers and many sellers. But what evolved are oligopolies run by CEOs who take what compensation they want and have no national allegiance.

JK from Tinley Park is blaming the NRA and the Second Amendment and selling handguns to the general public for the shootings in St. Louis. What JK is forgetting about is it takes a person to pull a trigger. If you take all the guns away from law-abiding people, who’s left with the guns? Do you think that person in St. Louis was worried about an authorized FOID card and proper registration of a handgun? Only the criminals will be left with the guns. They’re already out there.

The controversial SAFE-T act is supposedly about income equality and its relation to the law. In short, people who can afford to get bailed out get bailed out, and those who can’t stay behind bars. There are always exceptions, but typically we do not see the wealthiest of Americans or professional workers committing violent crimes. When’s the last time you saw a corporate CEO attack someone with a box cutter on the red line? When’s the last time you read about an investment banker carjacking someone at gunpoint in Bronzeville? I’ve never heard of a group of dentists doing a smash and grab robbery.

Many years ago, I ran for student president and unfortunately I lost. Where were the Trumpettes and Donald when I needed them. I lost the election 10-1. The only vote I got was from my sister who was threatened by our parents. All I needed was a measly five votes my way. Nothing changes.

Opinion | We can’t cure mental illness, but we can get guns off the streets
Further | Day Of the Dead Brown Children, Because the Texas GOP Is An Unholy Clusterfuck
SHEILA NAZARIAN: It’s Time For Jews To Take Advantage Of The Second Amendment
ILA | CA DOJ Gun Owner Data Leak Due to “Deficiencies in Policies, Procedures, and Inadequate Oversight” Study Finds
Commentary: When police chiefs dial 911, law-and-order representatives need to answer