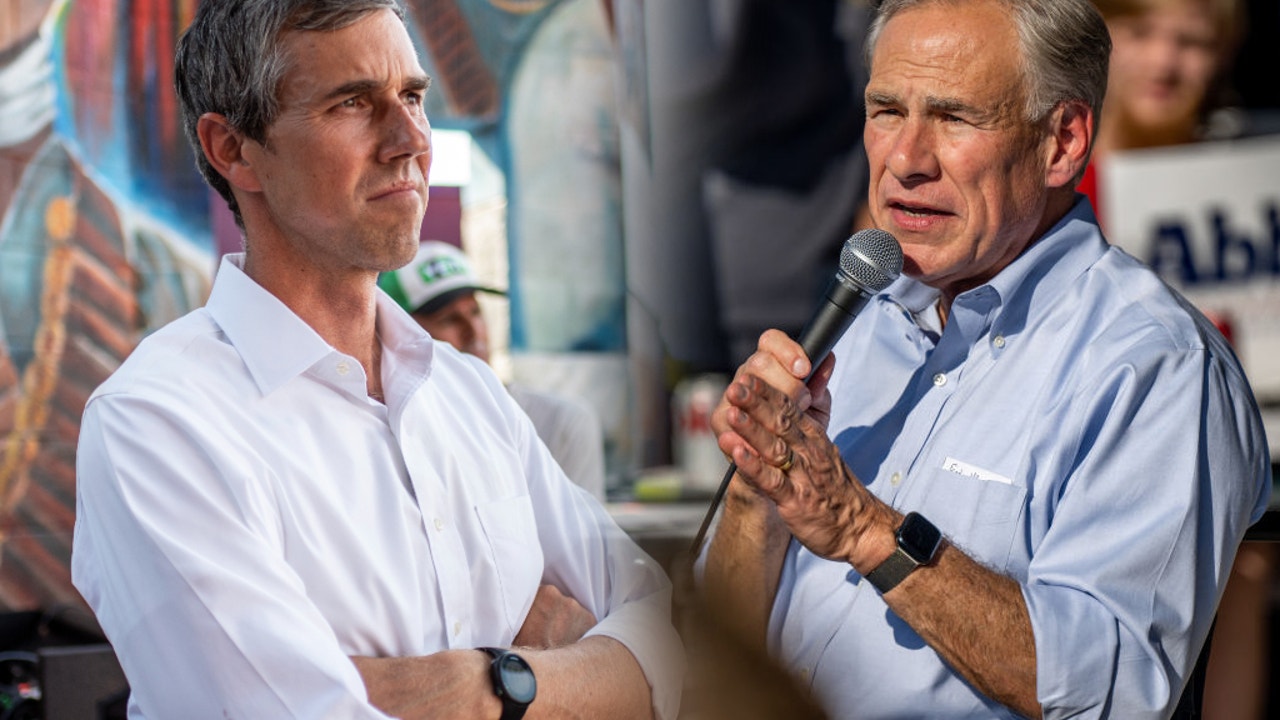 The governor is expected to speak later tonight at an election rally in McAllen.

Abbott was first elected in 2014 to the position that Republicans have held in the state since 1995.

Abbott has also previously served as Attorney General of Texas, a Texas Supreme Court justice and a state district judge in Harris County.

Abbott is holding his election night watch party in McAllen. He says he has spent more time in the Rio Grande Valley than any other Texas governor in the state’s history. He believes the Latino vote will help win him a third term in office.

During the only gubernatorial debate in September, Abbott defended his dramatic steps on the Texas border. He boasted about a $4 billion operation that has included migrant jails and buses to New York, Chicago and Washington and criticized President Joe Biden by name.

He did not say where Texas would next send buses that refocused the race on immigration but defended the destinations to some of the nation’s largest Democratic-led cities as practical and not political.

“There will be other cities in the future that also will be on the receiving end of migrants, because we will continue to have to move migrants because Joe Biden continues to allow more illegal immigrants to come into the state of Texas,” Abbott said.

Former congressman and 2020 presidential candidate O’Rourke called the mission a failure and attacked Abbott over the number of migrant crossings remaining high despite the governor’s escalating mission over the past year.

“We are eight years into his time as governor, and this is what we have on our border,” O’Rourke said.

During the debate, O’Rourke also accused Abbott of doing little to stop another massacre like the Uvalde elementary school shooting.

“It’s been 18 weeks since their kids have been killed, and not a thing has changed in this state to make it any less likely that any other child will meet the same fate,” said O’Rourke.

Uvalde families have put at the top of their demands raising the minimum age to purchase an AR-15-style rifle like the one used in the shooting from 18 to 21 years old.

Abbott said his hands were tied when it comes to altering the law on so-called assault weapons.

“It is unconstitutional for a state to raise the age from 18 to 21 for a person to buy an AR-15,” Abbott said.

“No parent should lose a child and we want to do everything we can to make sure that doesn’t happen. We want to end school shootings,” Abbott said of raising the age to purchase AR-15-style weapons. “’But we cannot do that by making false promises.”

Abbott also doubled down on the current Texas ban on nearly all abortions.

In July 2021, Abbott signed the so-called “trigger law” which would ban all abortions from the moment of fertilization if the Supreme Court ruled to overturn Roe v. Wade, which happened this summer.

The law makes an exception only to save the life of a pregnant patient or prevent “substantial impairment of major bodily function,” but makes no exceptions for cases of rape, incest, or severe fetal abnormalities.

Abbott and O’Rourke both raised tens of millions of dollars for their campaigns. By mid-October, both candidates had surpassed more than $100 million in total money raised this year.

The campaign is the third straight campaign loss for O’Rourke.

He lost a senate race to Ted Cruz in 2018 and fell short in the primaries during a Democratic presidential bid.