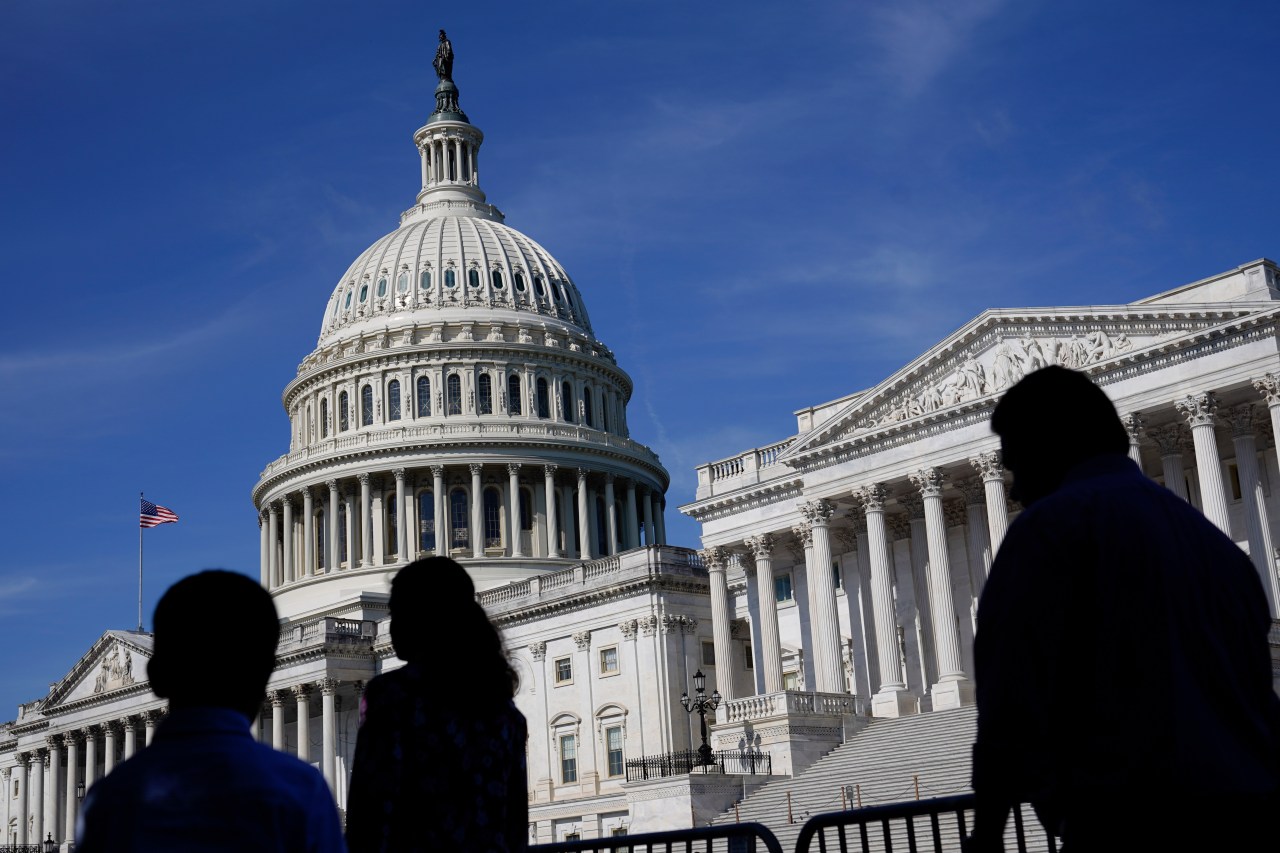 COLUMBUS, Ohio (WCMH) – Five incumbents from central Ohio were re-elected to the U.S. House of Representatives on Tuesday, according to early unofficial results.

The right-leaning skew of central Ohio’s congressional representation was largely anticipated, as the state’s latest round of redistricting maintained the GOP’s advantage in four of the five districts.

Republican Brad Wenstrup has been re-elected to Ohio’s 2nd U.S. House District for a sixth term, defeating Democratic candidate Samantha Meadows, according to projections from the Associated Press.

Wenstrup, 64, was first elected to the post in 2012 after operating a private podiatry practice in Cincinnati. A member of the U.S. Army Reserves, Wenstrup supports lowering taxes and lighter restrictions on businesses, according to his campaign website. He opposes abortion, limitations on the Second Amendment and is a member of the National Rifle Association.

Beatty, 72, has represented Ohio’s 3rd House District since 2012. Chair of the Congressional Black Caucus, the Columbus resident has prioritized reducing the cost of higher education, eliminating barriers that prevent Ohioans from voting, and addressing women’s and LGBTQ+ equality, according to her website.

Jordan, 58, was first elected to Congress in 2006. The Urbana native, who will begin his eight congressional term in January, touts his support for reducing federal spending and opposition to abortion on his website. One of the 147 federal lawmakers to raise objections to certifying Electoral College results that named President Biden as victor, Jordan was deemed an election denier by FiveThirtyEight.

Republican Troy Balderson was re-elected to his third term on Capitol Hill, edging out his Democratic opponent Amy Rippel-Elton, according to projections from the Associated Press.

Balderson, 60, was first elected to represent Ohio’s 12th U.S. House District in 2018. A Zanesville native, Balderson advanced to Capitol Hill after serving in the Ohio House and Senate. He called for greater investments in career training programs, cuts on tax hikes and regulations, and increased funding for police on his website.

Carey, 51, was first elected to serve Ohio’s 15th U.S. House District in 2021. A self-described pro-Trump outsider, Carey, of Columbus, previously worked as an energy lobbyist and currently serves as board chairman of the Ohio Coal Association. He called for cutting taxes, demanding fair trade deals, investing in law enforcement and prohibiting abortion, according to his campaign website.