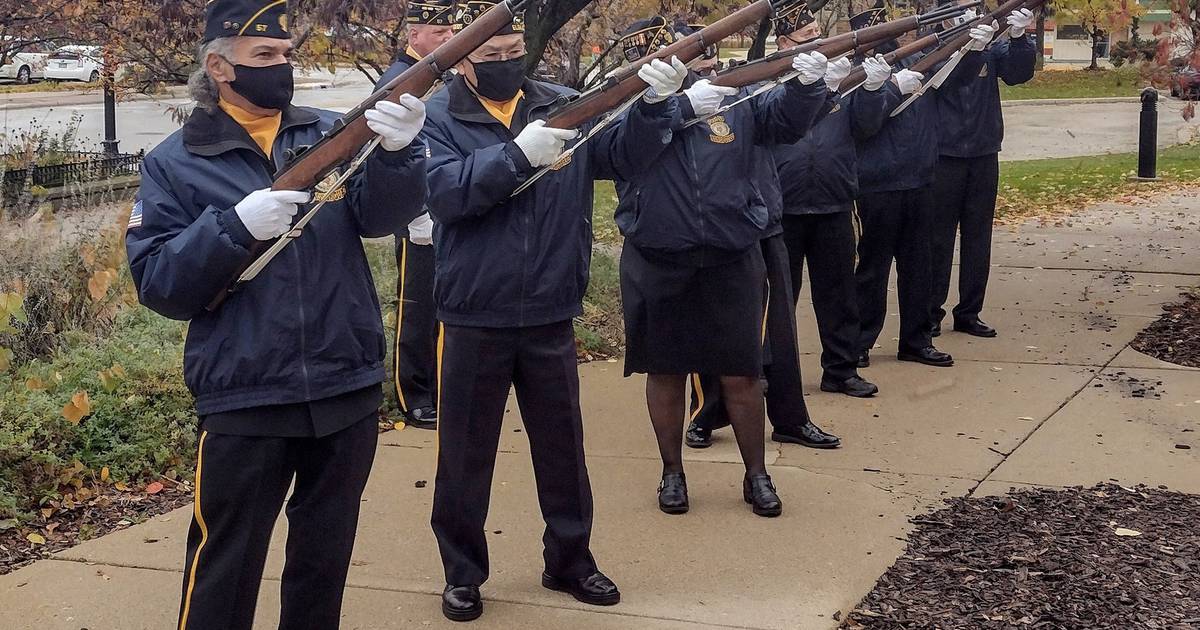 Time to stop ad lies: Focusing on the 2022 election and the brazen content of many campaign claims, we need a government body or ethical advertisers to take accountability by auditing and exposing inaccurate claims. Start with monitoring all public claims of a candidates’ accomplishments and claims made about their challengers. What we currently have is the freedom to lie to the voters while claiming freedom of speech as an immunity.

Friday is Veterans Day: It’s easy to forget, especially in the middle of the holiday season, that Veterans Day is upon us once again. Unlike Memorial Day, only the government shuts down. School children are still required to attend classes. Nonetheless, it’s a great opportunity to remember loved ones who sacrificed so much for our freedom.

Party philosophies: One of the biggest differences between Republicans and Democrats is Republicans let you make your own decisions in life and be free. Democrats want to control every aspect of your life and you do what they tell you to do. Democrats call that democracy.

Gun control won’t work: Some blame the NRA and the Second Amendment and selling handguns to the general public for the shootings in St. Louis. What they forget is it takes a person to pull a trigger. If you take all the guns away from law-abiding people, who’s left with the guns? Only the criminals will be left with the guns. They’re already out there.

Crime and money: The controversial SAFE-T act is supposedly about income equality and its relation to the law. In short, people who can afford to get bailed out get bailed out, and those who can’t stay behind bars. There are always exceptions, but typically we do not see the wealthiest of Americans or professional workers committing violent crimes. When’s the last time you saw a corporate CEO attack someone with a box cutter? When’s the last time you read about an investment banker carjacking someone at gunpoint?