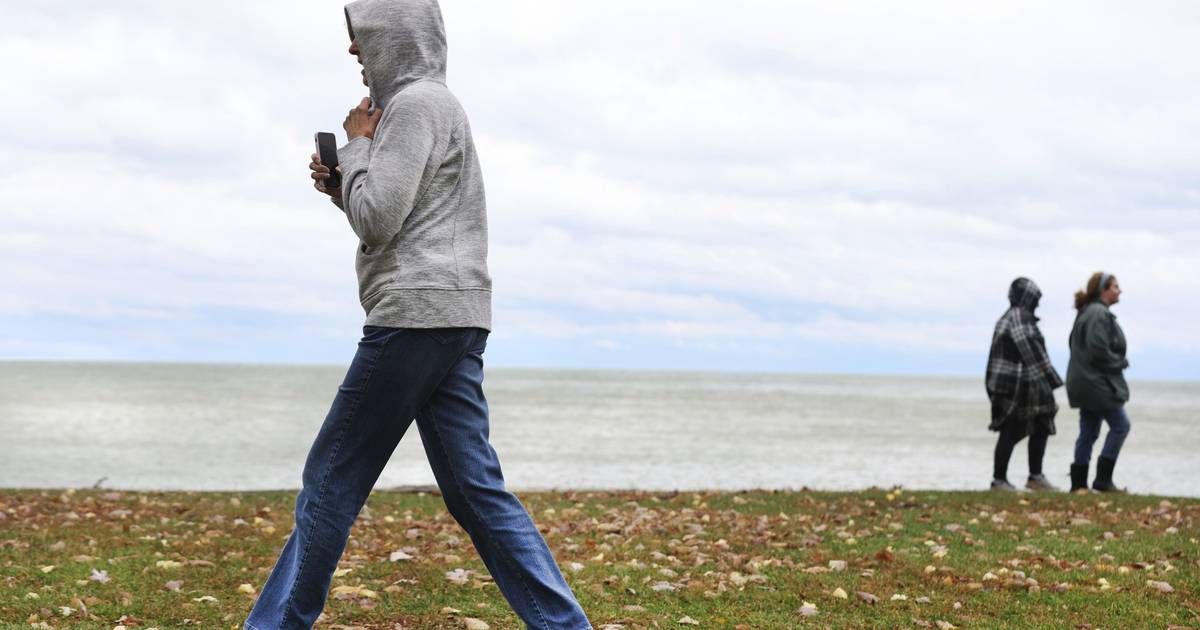 Speak Out is a reader-generated column of opinions. If you there’s something you’d like to comment on, send an email to ksorensen@tribpub.com. Please include “speak out” in the subject line.

Cold logic: Admittedly, I’m no student of science but even I can sense a change in the seasons. The trees are virtually bare now and the winds are straight out of the north, making them chillier and more ominous than only a few days ago. Even the birds have have taken the hint and are winging it to far-off destinations. There is some good news, however; all those annoying political ads are also going away — and not a moment too soon.

Time to stop ad lies: Focusing on the 2022 election and the brazen content of many campaign claims, we need a government body or ethical advertisers to take accountability by auditing and exposing inaccurate claims. Start with monitoring all public claims of a candidates’ accomplishments and claims made about their challengers. What we currently have is the freedom to lie to the voters while claiming freedom of speech as an immunity.

Party philosophies: One of the biggest differences between Republicans and Democrats is Republicans let you make your own decisions in life and be free. Democrats want to control every aspect of your life and you do what they tell you to do. Democrats call that democracy.

Gun control won’t work: Some blame the NRA and the Second Amendment and selling handguns to the general public for the shootings in St. Louis. What they forget is it takes a person to pull a trigger. If you take all the guns away from law-abiding people, who’s left with the guns? Only the criminals will be left with the guns. They’re already out there.

Crime and money: The controversial SAFE-T act is supposedly about income equality and its relation to the law. In short, people who can afford to get bailed out get bailed out, and those who can’t stay behind bars. There are always exceptions, but typically we do not see the wealthiest of Americans or professional workers committing violent crimes. When’s the last time you saw a corporate CEO attack someone with a box cutter? When’s the last time you read about an investment banker carjacking someone at gunpoint?

Trusting the system: Several days ago, I went to the post office and mailed our 2022 midterm ballots. I could have taken them to a secure ballot drop box or gone to vote in person. I chose to mail them to make the point that I am not going to let far right-wing MAGA extremists take away my right to vote by mail. If there are any problems with voting by mail, they have been caused by the aforementioned individuals.

‘Till’ tells important story: I just saw a great movie, “Till,” about the murder of a young Black man in 1955 and the racial injustice in our country during that time. All should be aware of this time in our country’s history, whether it be from reading about it in our history books or seeing and hearing about via the movies and other media. I do wonder if this is the kind of history that states like Florida and Texas would rather not be mentioned. America is at its greatest when it recognizes its faults and failures and corrects its mistakes, not hide them.

Adeus, Bolsonaro: Thank you, people of Brazil, for doing the right thing and getting rid of President Jair Bolsonaro, who allowed deforestation to go unchecked in the Amazon. Go green.

Babe was greatest of all: I give all the great hitters today a hats off, but the greatest of them all was Babe Ruth. He hit his homers with a dead ball. He was so good that he never was in good shape, a party every day, beer and hot dogs and they’re playing around at night. Every game, fans came to see him hit. Pitchers never gave him a good pitch to hit. When you go to the park, look up at the sky and say thanks, Babe, for making the game of baseball great.