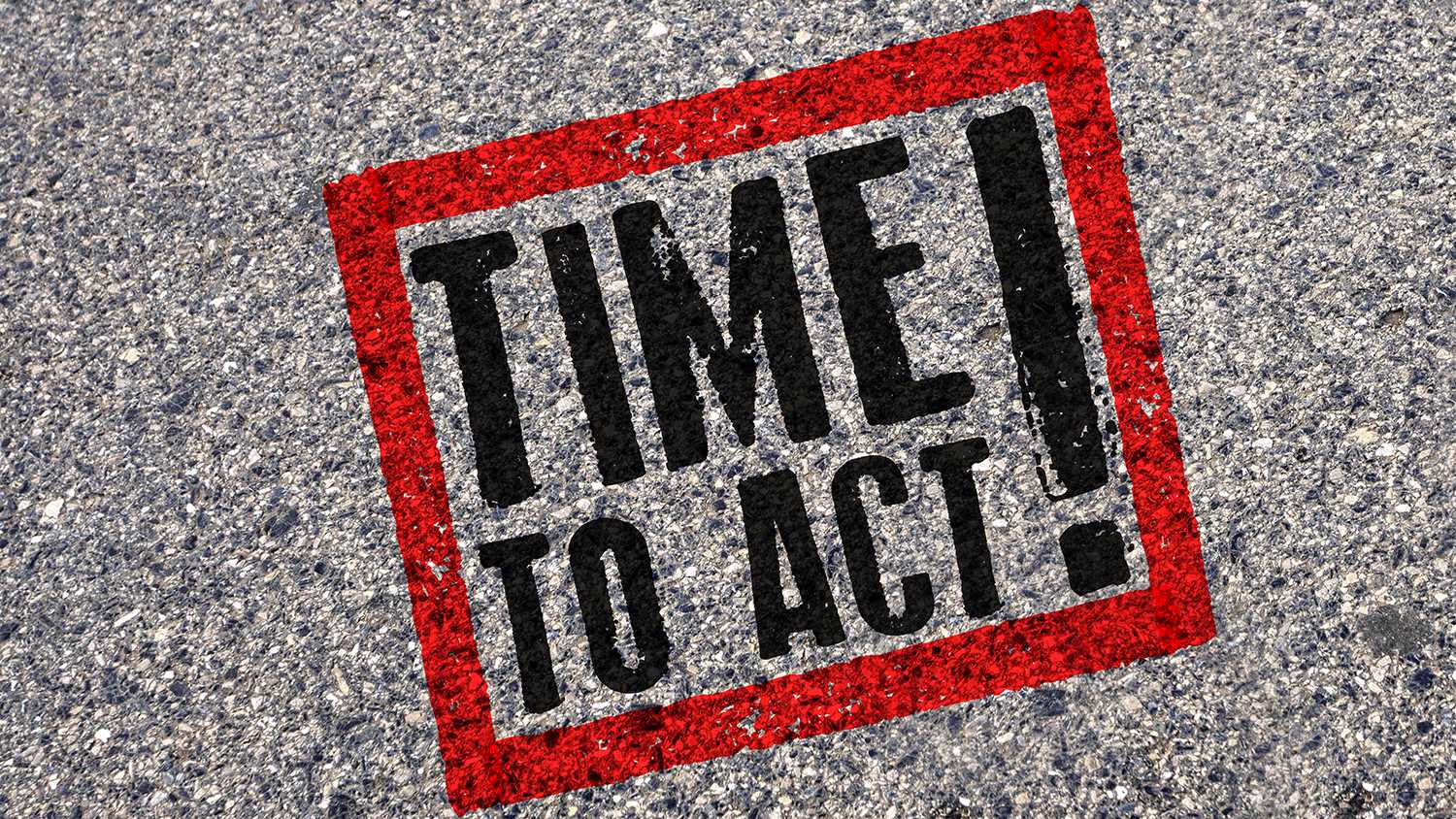 On Monday, November 21, the full Assembly is expected to vote on A.4769.  This legislation started out as a “copy-cat” strategy, mimicking what New York did to lash out at the Supreme Court post-Bruen.  The bill arbitrarily and drastically expands the number of places labeled as “sensitive places” where concealed carry is prohibited.

Over the last month, the bill has been assigned to multiple committees and has been amended several times to clean up drafting errors, among other things.  Incredibly, this bill is so deeply flawed that all of this time and effort has been spent in vain.  Anti-gun Majority Democrats are simply in denial that the United States Supreme Court affirmed the right to carry.  The court spoke resolutely and were unambiguous.

Your immediate assistance is needed to help block A.4769 which is unconstitutional and will:

Ultimately, this legislation is destined to end up back where in began – in the courts.  New Jersey has enough serious problems where the Legislature does not need to be wasting taxpayer dollars debating and defending legislation that is already settled law!

Please contact your Assembly members immediately and respectfully ask them to oppose A.4769. ​