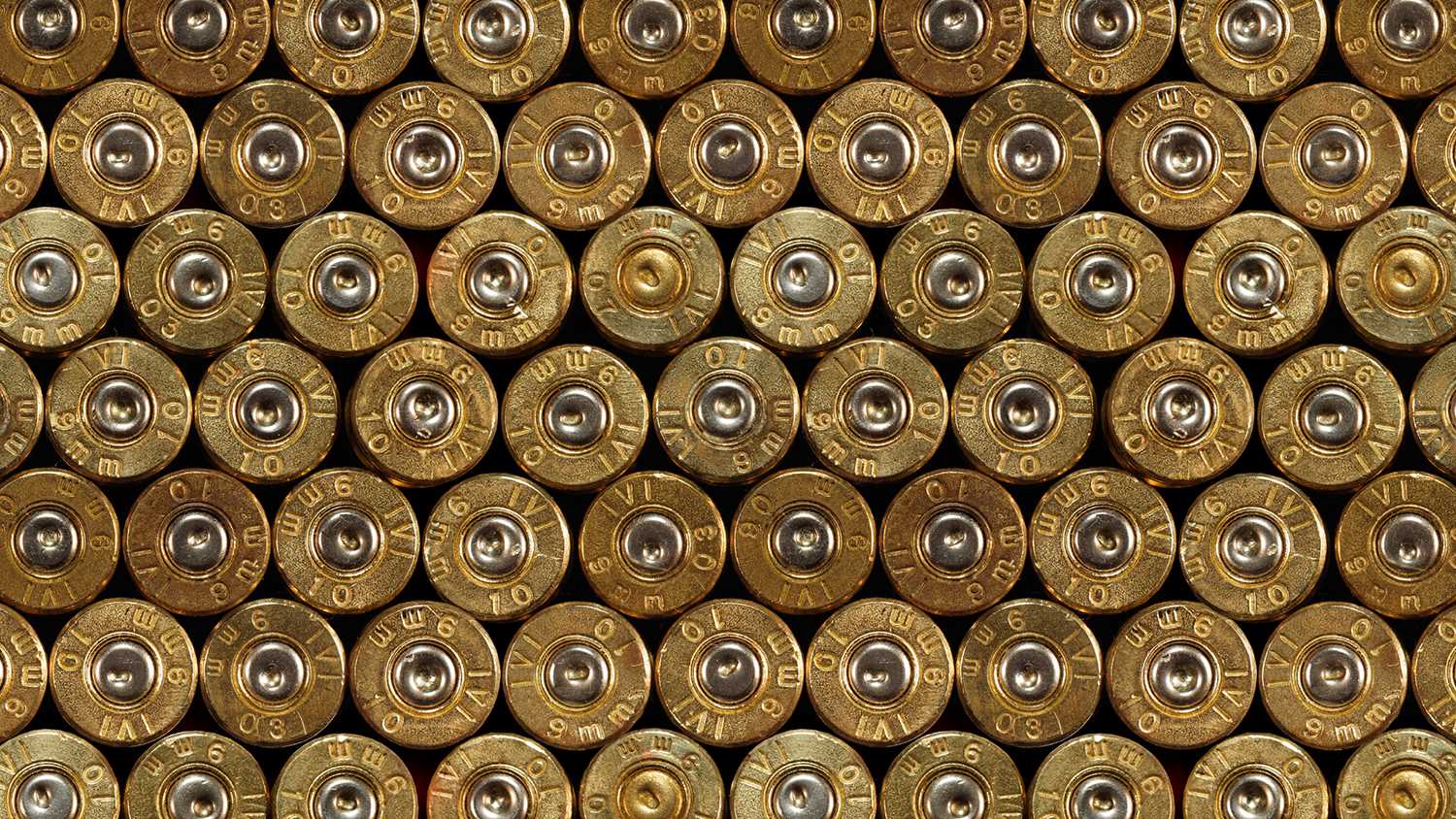 In a move that surprised absolutely nobody, anti-gun New York Attorney General Letitia James (D) announced last week that she would expand her assault on the Second Amendment by targeting ammunition sellers. AG James claimed, “39 ammunition sellers have been shipping ammunition directly to New York residents in violation of New York’s SAFE Act.”

According to a press release from her office, “Attorney General James sent cease and desist orders to these ammunition sellers demanding that they stop shipping ammunition directly to New York and warned them of serious legal consequences if they continue to violate New York’s law.”

The only problem is that how the SAFE Act actually impacts the sale of ammunition in New York remains unclear; even though it was originally signed into law in 2013.

As you may recall, New York’s SAFE Act was introduced, passed, and enacted literally overnight in January of 2013. It received zero legislative scrutiny, and zero opportunity for the public to review the proposal before it was voted on. In fact, few legislators, if any, were even able to carefully read the legislation before a late-night vote was forced upon them.

Of course, given the unprecedented break-neck speed of the legislative process with the SAFE Act—necessary because anti-gun extremists in New York were determined to exploit a recent firearm-related tragedy—the law had serious flaws; besides the obvious attack on law-abiding gun owners and the Second Amendment. Even then-Governor Andrew Cuomo (D)—who helped champion, then signed into law, the SAFE Act—openly admitted mistakes were made with what was arguably the most anti-gun legislative package ever passed; anywhere.

One of those mistakes related to the purchase of ammunition. One of the provisions of the law is a requirement that, within 30 days of a statewide license and record database becoming operational, no retail seller of ammunition may transfer ammunition to any non-dealer without recording the details of the transaction with the database (“amount, caliber, manufacturer’s name and serial number, if any, of such ammunition”) and running a background check on the buyer. All commercial sales and transfers of ammunition have to go through a licensed dealer and such transfers “must occur in person,” imposing a ban on internet sales that bypass these requirements.

More than two years after the law was enacted, though, the database did not exist. This led to the Cuomo Administration entering into a “memorandum of understanding” (MOU) in 2015. The MOU, also signed by then-Senate Majority Leader John Flanagan, noted that then-New York State Police Superintendent Joseph A. D’Amico had informed the legislature “of the lack of adequate technology to allow the Database to operate,” and acknowledged that “the [ammunition] Database cannot be established and/or function in the manner originally intended at this time.” As a result, the MOU purports to suspend the provisions of the law referencing “the use” of the statewide ammunition database.

At the time of the Cuomo MOU, how that document impacted online sales and home delivery of ammunition was never clarified. While some reported the MOU ended the SAFE Act’s ban on internet sales of ammunition, Cuomo’s office released an “explanation” that only muddied the waters, stating, “The memorandum can in no way supersede the law as passed by the legislature and further, there is nothing in the memorandum that is inconsistent with the letter, spirit or intent of the law.”

Seven years later, and nearly a decade after the SAFE Act’s passage, the database STILL does not exist, and there remains confusion over how the SAFE Act impacts ammunition.

Which brings us back to AG James.

While her office has done little, if anything, with relation to the ammunition provisions in the SAFE Act during her four years as AG, her recent press release indicates she is now looking at online sellers of ammunition.

Although Hochul’s new law, misleadingly titled the “Concealed Carry Improvement Act,” does not address the sale of ammunition, it was during that aforementioned press conference Hochul used to announce her flaunting her contempt of SCOTUS that may have shed some light on the recent actions of AG James.

Hochul declared, while ranting about the Bruen decision, that she had discovered the old Cuomo MOU. She claimed the MOU “blocked the State from taking critical measures to keep ammunition away from criminals.” She then stated, “So we are literally tearing it up and New York will now require and conduct background checks for all ammunition purchases.”

It remains to be seen how she will “require and conduct background checks for all ammunition purchases” when the necessary database for implementation of that aspect of the SAFE Act still does not exist.

Perhaps more noteworthy, though, is the fact that AG James had not done anything to act on what she claims to be violations of the SAFE Act allegedly committed by ammunition sellers until AFTER Hochul declared the Cuomo MOU no longer in effect.

It is certainly conceivable that the 29 ammunition sellers James has said she is targeting have been operating in a manner that they believed was in complete compliance with the SAFE Act and the Cuomo MOU. And considering the stridently anti-gun positions James has held for years, it is also conceivable that she, too, felt that these sellers were in compliance for the four years since she became AG, and is only now taking action because Gov. Hochul rescinded the MOU.

This is obviously a developing story, so we will be sure to keep you apprised of anything new to report as information becomes available.