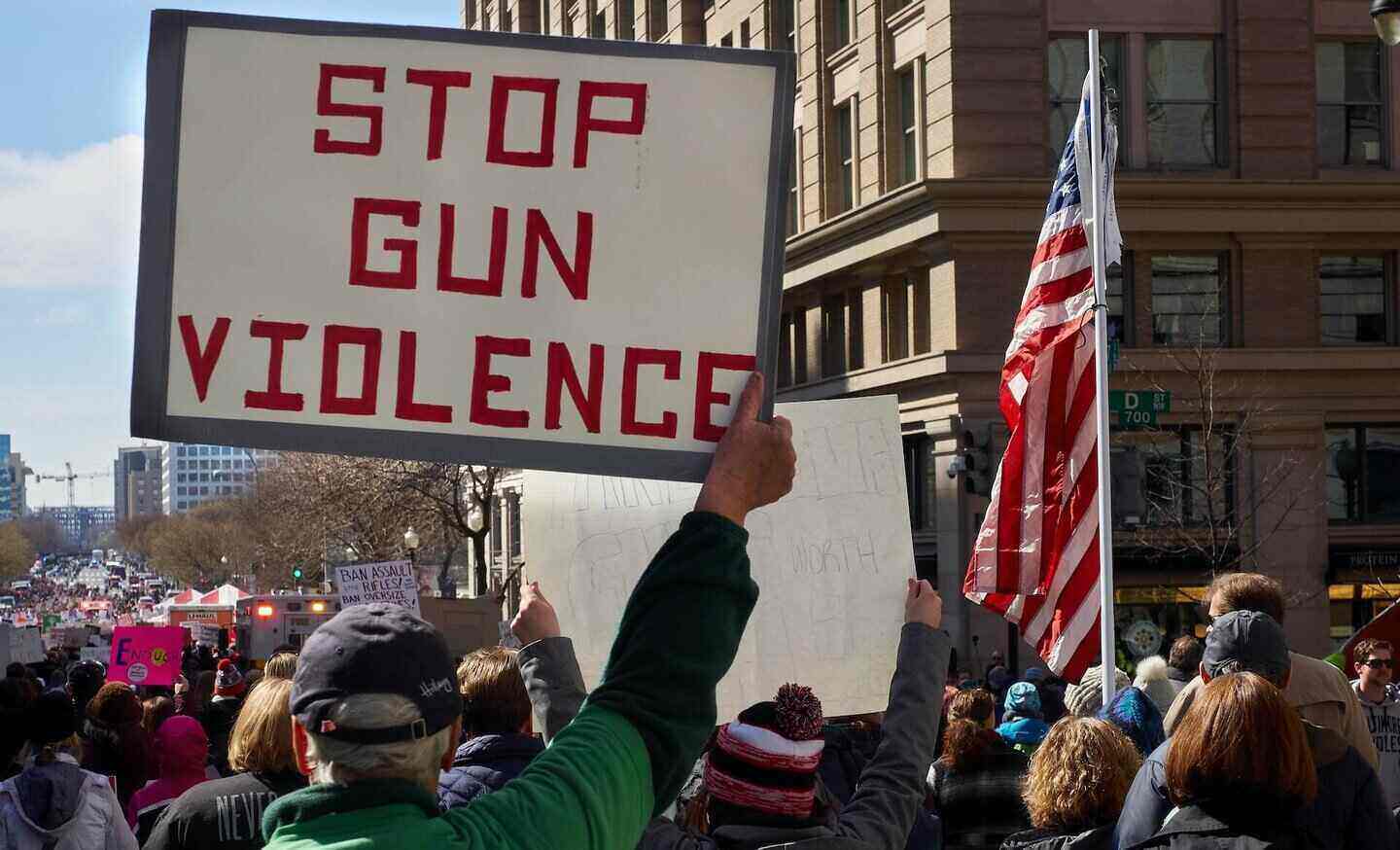 Hatred and Violence are Learned, Not a Choice

Anderson Lee Aldrich and Kyle Rittenhouse did not suddenly decide to hate other humans and believe that violence is acceptable and even the “right thing to do.” Young people learn from their family, friends, teachers, and sometimes their ministers.

The Mass Shooting Continue to Grow in Number

Three were killed and two injured at the University of Virginia in Charlottesville. The alleged shooter is Christopher Darnell Jones Jr.

At the University of Idaho, four students were apparently stabbed to death in their sleep. The killer has not been identified.

Late Saturday evening, five were killed and 17 injured from gunshot at a bar catering to the LGBTQ community in Colorado Springs. The alleged shooter was identified as Anderson Lee Aldrich. He was subdued before the police arrived by several guests.

Ten percent of all American citizens own 90 percent of the guns sold in our country. Of the other 90 percent of our nation’s people, 71 percent favor banning high-output magazines and military assault rifles. Forty eight percent now favor President Biden’s proposal for stricter gun laws overall.

America is the Greatest Nation at One Thing: Gun Violence

Fact: no other developed nation in the world has a serious gun problem. Fact: four or more individuals injured in a single shooting incident is considered a “mass shooting.” For more than three years there have been more mass shootings than days on the calendar. Since Trump’s inauguration in 2017, mass shootings, and hate crimes in general have increased to a number never seen since the early 1900’s.

Most of These Tragedies Can Be Halted Immediately

Our government has the power to change all of this, but continues to do nothing other than offering “thoughts and prayers.” Several members of congress campaign on their support of gun rights, accepting more than 41,000 deaths each year from the use of a gun as “normal.” Our nation’s current motto remains, “profit before people.”

The Government Does Not Work for You and Me

Our government fails to perform its primary function: to care for our nation’s people and protect them from crime and physical danger. When Trump was pretending to be your president, he not only supported the NRA and the outdated Second Amendment, according to an article by Business Insider, “Trump’s White House blocked government websites aimed at helping Americans vote, fighting human trafficking, easing homelessness, and stopping fraud, federal records show.” This is how America became a plutocracy.

Some Democrats Are Demanding Their Constituents Do the Right Thing

Some Democrats are standing up for the truth and rightfully attacking hypocrites on the right who are unfit for office. After the slaughter in Colorado Springs, Colorado Fascist/Republican Representative, Lauren Boebert offered her “thoughts and prayers,” although she not only ran her campaign on gun rather than human rights, she owned a restaurant which encouraged her customers to openly carry weapons.

New York Democratic Representative Alexandria Ocasio-Cortez wasn’t having any more of her bulls**t.

“You have played a major role in elevating anti-LGBT+ hate rhetoric and anti-trans lies while spending your time in Congress blocking even the most common sense gun safety laws,” Ocasio-Cortez tweeted in a Sunday afternoon post responding Boebert. “You don’t get to ‘thoughts and prayers’ your way out of this. Look inward and change.”

Oh, how the right-wing hates the truth.