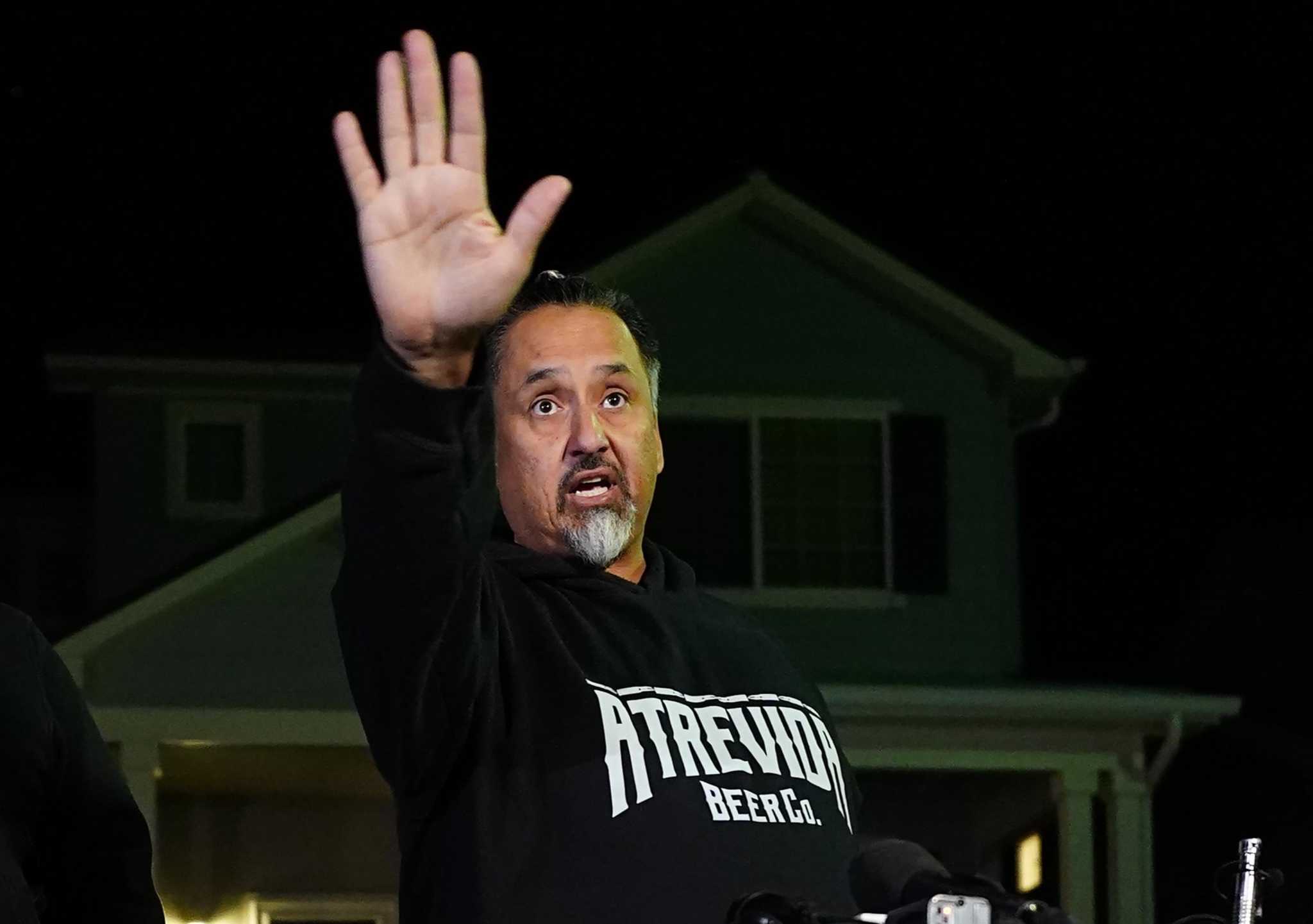 I applaud the Express-News and the reporters and columnists who brought the issue of drunk driving to readers’ attention in last Sunday’s edition.

No one likes to discuss the lifelong damage — physical, psychological and financial — to the victims, and their families and loved ones.

I know because I am one of those victims of a drunken driver. I suffered 45 fractures, lost three organs and damaged many others. I incurred brain damage, and my eyes were torn from my skull. I was on life support, in a coma for more than a month and received a number of blood transfusions.

I lived in five hospitals for two years and spent several more years in outpatient therapy. My vision was restored, though I am still visually impaired. I will suffer cognitive deficits for the rest of my life and have lifelong serious medical issues. The financial costs have reached millions of dollars and continue to grow.

All this because one young man drank and drove. This was his fifth DWI — four in Bexar County — and each time he got a mere slap on the wrist.

For almost killing me, he was convicted and sentenced to prison. He was free on bond while the case was appealed when he was arrested again for his sixth DWI — also in Bexar County — and the judge simply increased his bond. When the appeal was denied, he killed himself. Just over 30 years old, his life was wasted on booze.

All this because someone drank and drove. And the judges let him walk.

Those in the Marble Falls student section who made loud, abusive monkey screeches when an African American senior athlete was shooting a free throw were wrong.

Multiple adults, including coaches and trainers sitting feet away, did nothing. When good people are silent about racial abuse, it’s like agreeing.

The officials should have called “unsportsmanlike conduct” and penalized the offending team.

As Texans, is this how we want to portray our state?

We should show our support for No. 32, senior Asia Prudhomme, condemning the actions of the Marble Falls student section, the adults, coaches and trainers, game officials and the Marble Falls ISD who are complicit in this racism.

I couldn’t help but compare the courage of unarmed ordinary — or should I say extraordinary citizens — who tackled and disarmed the gunman in the recent shooting at a Club Q, a Colorado Springs LGBTQ+ nightclub, to the lack of response from the armed officers with bulletproof vests during the Uvalde school shooting.

If unarmed heroes have the courage to protect their fellow men and women, why on earth couldn’t armed law enforcement try to save our precious children and their teachers? The unarmed citizens didn’t stand outside for more than an hour.

Mass shootings are defined as events that result in killing or injuring more than 4 people. According to the Gun Violence Archive, our country has racked up 600 mass shootings for 2022.

Wow! I congratulate the NRA on its tremendous success in defending the rights of American shooters.

Congratulations to all who strive for complete freedom to carry assault weapons. They can freely, proudly and openly hate and shoot whomever. Such desires could only be possible to pull off in the name of their precious and protected freedoms under the misapplied Second Amendment. The Second Amendment says nothing about the right of random individuals to own, carry or use military-grade weaponry for any twisted reason.

Shoutouts to Sen. Ted Cruz, Sen. John Cornyn, Gov. Greg Abbott, Lt. Gov. Dan Patrick and all their supporters in both U.S. and Texas leadership positions who have worked tirelessly to achieve our current lifestyle.