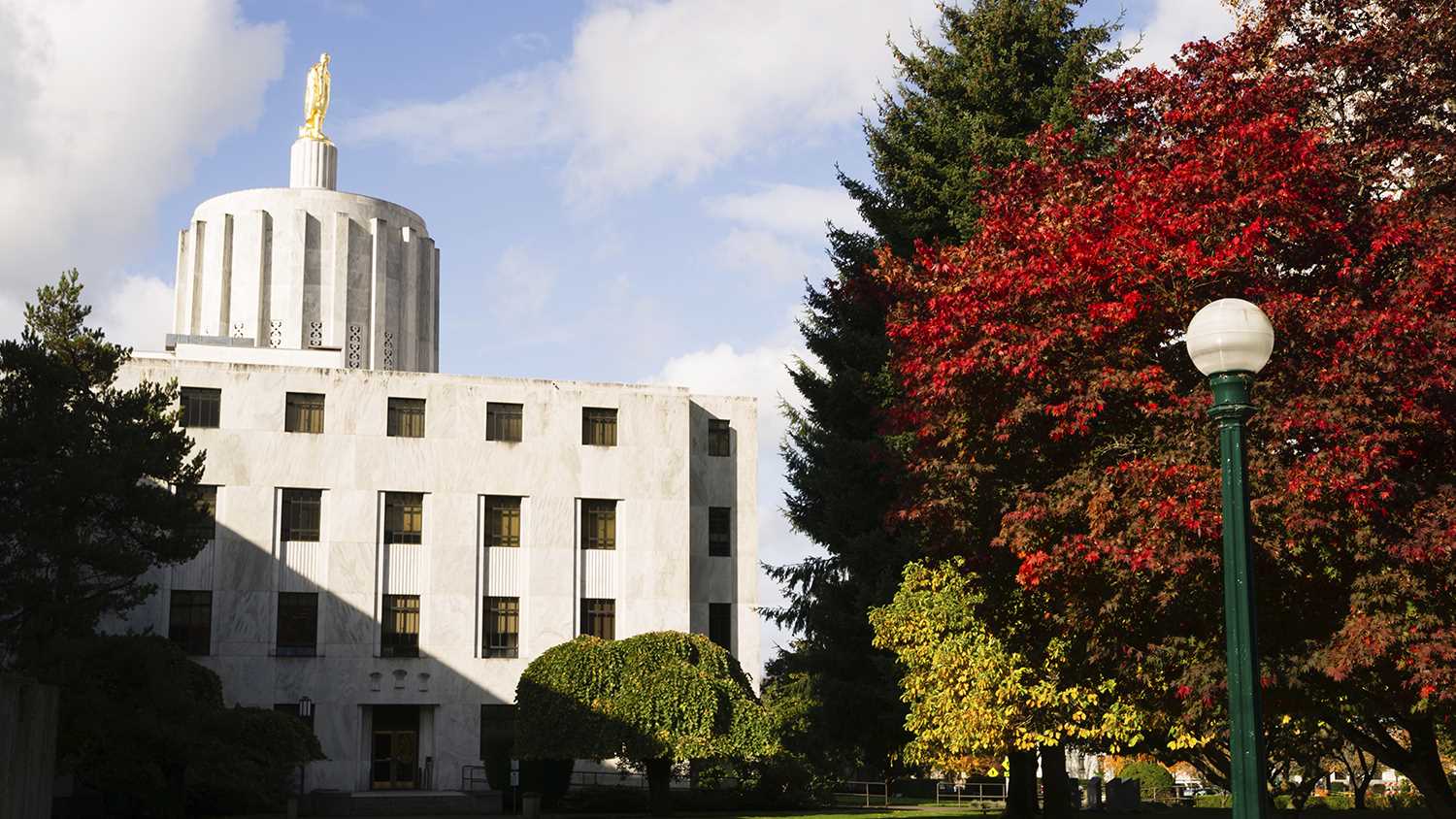 Last week, an NRA-ILA backed lawsuit was filed challenging Oregon Measure 114, which created a mislabeled permit-to-purchase a firearm and banned the possession of magazines capable of holding more than 10 rounds of ammunition. The lawsuit also asked the court to preliminary enjoin the measure—especially the permit-to-purchase requirement, because there was no infrastructure in place to implement it. Declarations were submitted by the Oregon State Sheriff’s Association and the Oregon Association of Chiefs of Police informing the court that the state’s local law enforcement agencies, who are now “permit agents” under Measure 114, are not prepared to issue permits on the state’s rushed timeline. The declarations also informed the court that Measure 114’s newly required training course, which is a prerequisite to getting a permit, does not exist, so nobody could get a permit even if a permitting system was in place.

Late on Sunday night, after defending Measure 114’s rushed implementation, the state changed its mind. In a letter to the court, the state said that it “agrees that the Court should enter an order providing a limited window in which Oregonians will be able to purchase firearms even if they do not have a permit, while also allowing Oregonians to apply for and be issued permits.” It was those declarations submitted in the NRA-ILA backed lawsuit that made the state come around:

“[L]ocal law enforcement partners have made it clear that necessary pieces of the permit to purchase system will not be in place by December 8. Most significantly, Measure 114 requires a person applying for a permit to purchase a firearm to present their police chief or county sheriff with ‘proof of completion of a firearm safety course….’ [T]he State learned from local law enforcement agencies that one element of the safety course … will not be available by December 8. Associations representing local law enforcement also informed the Court of this and other limitations that they perceive.”

It’s unfortunate that the state had to learn about these deficiencies from the local law enforcement communities through this litigation, instead of consulting with them beforehand.

This is a good, small, first step in the case. But the state currently is not enjoined from implementing the permit-to-purchase requirement. The state’s letter just informed the court that it isn’t contesting the request to enjoin it from implementing the permit-to-purchase requirement. The court still needs to act on that request and issue the order to enjoin the state.

The litigation is far from over. The state’s letter made it clear that it intends to defend measure 114 for the long run. NRA-ILA and its partners in the lawsuit—the National Shooting Sports Foundation, the NRA’s state affiliate the Oregon State Shooting Association, Mazama Sporting Goods, and the individual plaintiffs—are prepared to litigate this until the end, too.

That case is captioned Eyre v. Rosenblum and was filed in the United States District Court for the District of Oregon.