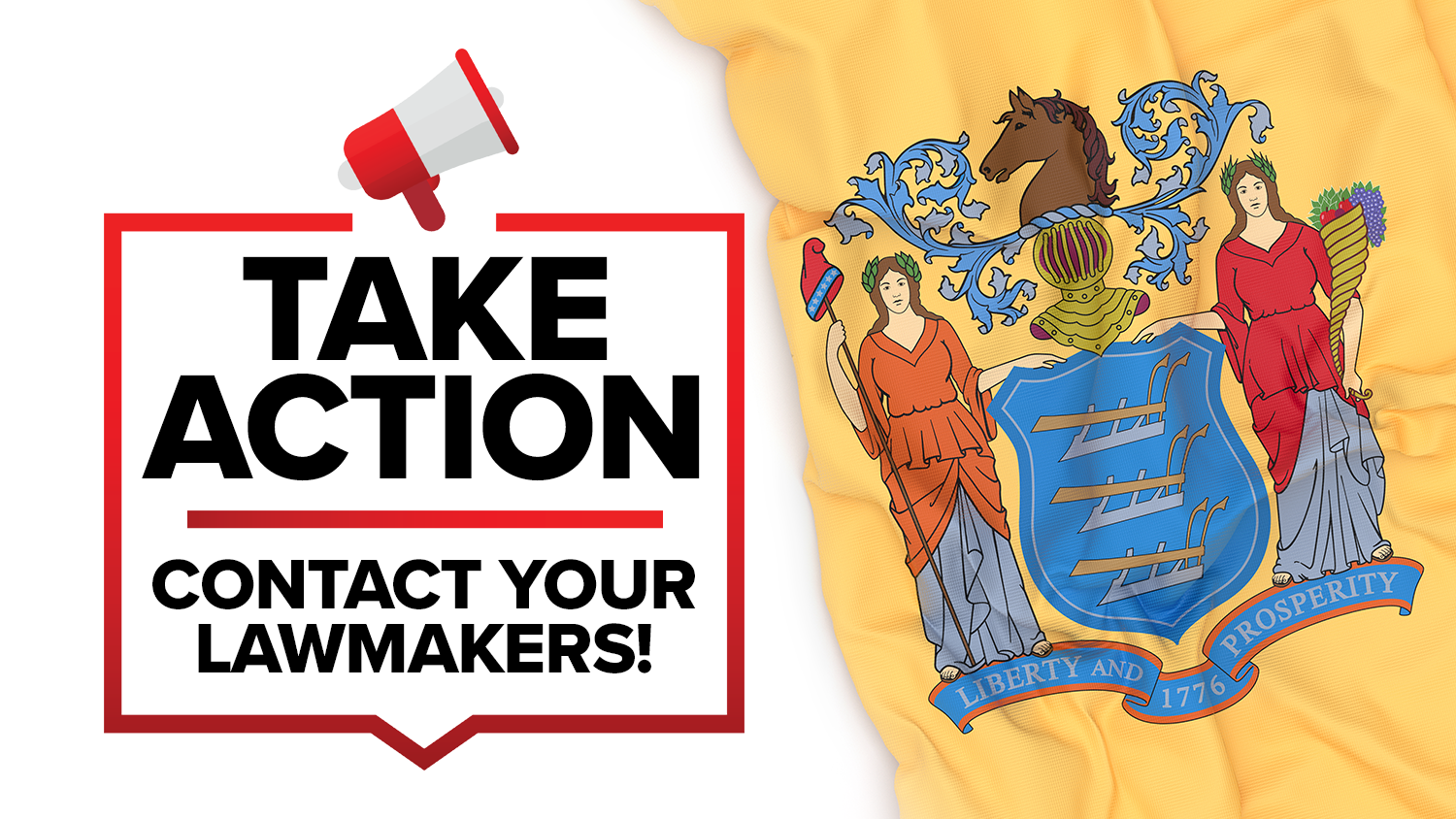 Anti-gun politicians in New Jersey have debated S.3214 for weeks stretching into months with final action expected soon.  That debate is only an illusion, however.  The outcome was predetermined as Majority Democrats in Trenton are adamant on jamming through a bill to scuttle your constitutional rights despite this summer’s landmark decision reaffirming the right to carry.

On Monday, the Senate Budget & Appropriations Committee passed S.3214 on a vote of 8 to 4.  The bill next advances to the full Senate.  The Assembly companion bill has already cleared the Assembly.  This legislation started out as a “copy-cat” strategy, mimicking what New York did to lash out at the Supreme Court post-Bruen.  This bill arbitrarily and drastically expands the number of places labeled as “sensitive places” where concealed carry is prohibited.

Your immediate assistance is needed to help block S.3214 which is unconstitutional and will:

·       Drastically increase the cost of obtaining permits and credentials.

·       Use social media and online posts as grounds to deny permits.

·       Require gun owners to acquire insurance, even though it is not known whether or not this type of insurance is even available or legal.

·       Ban carry on all private property unless the owner posts signage permitting it.

·       Expand the number of “sensitive places” to include arenas, parks, beaches, restaurants and theatres, among other public places.

·       Perhaps most offensively, it would create a special class of public officials who do not need a permit to carry, and these privileged individuals will be exempt from the no-carry zones.

Ultimately, this bill is virtually guaranteed to trigger immediate litigation.  New Jersey has enough serious problems where the Legislature does not need to be wasting taxpayer dollars debating and defending legislation that is already settled law!

Please contact your Senator immediately and respectfully ask them to oppose S.3214.  ​

Skelton: Newsom should use TV to win voters on gun control
How do you win voters over on gun control? Start a TV campaign
Gun industry, NRA create world of dread
Why Ben Gvir wants more guns on the streets
ILA | Washington: Hearing Rescheduled & Updates on Other Anti-Gun Bills