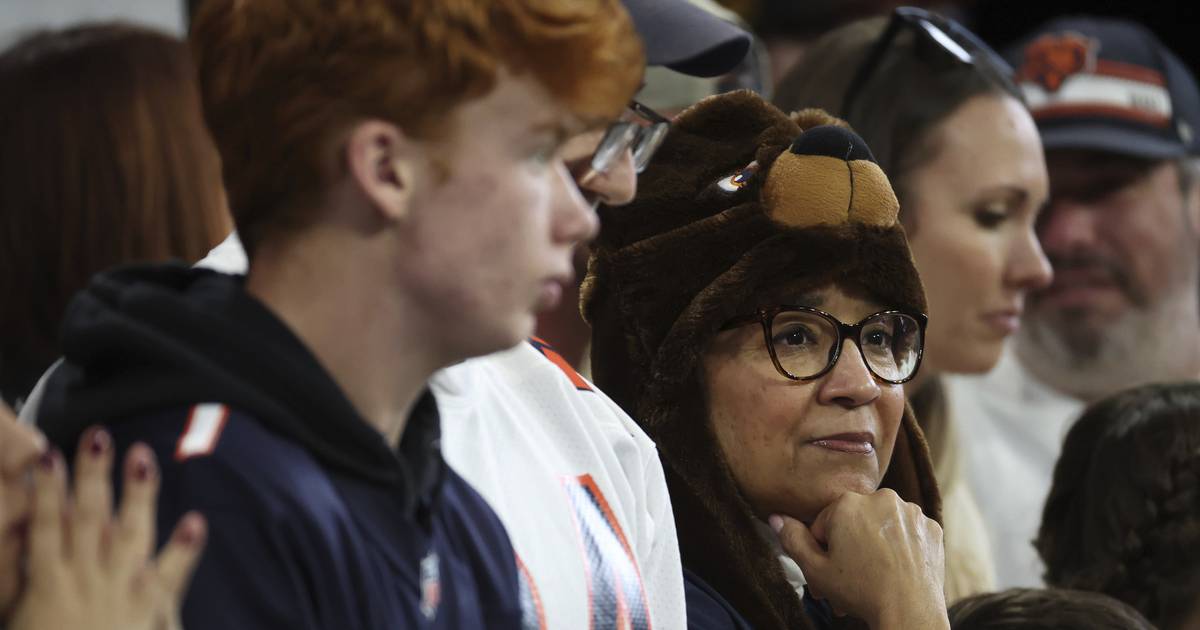 Tell Santa: With Christmas merely days away, I can’t help wondering how many guns will appear under the holiday tree and how many mass shootings will follow. If our elected officials can’t ban assault weapons, maybe Santa can be persuaded to stop all deliveries? But that’s an idiotic idea considering there is no Santa, just as there is no desire among Republicans to oppose the NRA.

Mental evaluations: It is an emotional argument to say restrict citizens from having guns and pointing to the anomaly of a “mass” shooting to support your argument. Those incidents are not common among crimes using guns. Not a single study shows that. Instead, the focus should be on preventing the mentally ill and criminals from having these weapons. How? Require all those requesting a gun permit to submit a mental evaluation showing they have no symptoms of a condition that might lead to violence — every time they renew their permit and increase the severity of punishment for crimes committed with guns.

Losing’s now our tradition: What have the great sports fans of Chicago done to deserve the current White Sox, Cubs, Bears, Bulls and Blackhawks squads? Shouldn’t we all expect more from our teams than constant rebuilding, payroll slashing and empty promises to do better? Losing has suddenly become even more traditional than paying outrageous city taxes and electing dishonest government officials.

Paragon of virtue: The Trump organization has been found guilty on all counts of tax fraud, scheme to defraud, grand larceny, criminal tax fraud, offering a false instrument for filing and falsifying business records. What a paragon of virtue this man is. Go, MAGA crowd, keep voting for this guy.

Biased attack: The liberal media is making a big deal about how Donald Trump’s corporation got found guilty of tax fraud in Manhattan. First off, let me remind people the attorney general in New York broke her solemn oath about being nonpartisan and neutral and said when Donald Trump was running for president she will bring him down. So does anybody think that he was going to get a fair shake in any trial in the state of New York? The answer is no.

Pro-gun judge targeted by Newsom might have the Supreme Court on his side
DeVore: Gun-ban lawsuits revving up with subpoenas for Pritzker, Welch, Harmon, others | Illinois
Florida GOP, sheriffs, pursue permitless carrying of firearms; Dems call it reckless, dangerous
Skelton: Newsom should use TV to win voters on gun control
House Republicans’ Assault-Weapon Pins Aren’t Just a Taunt