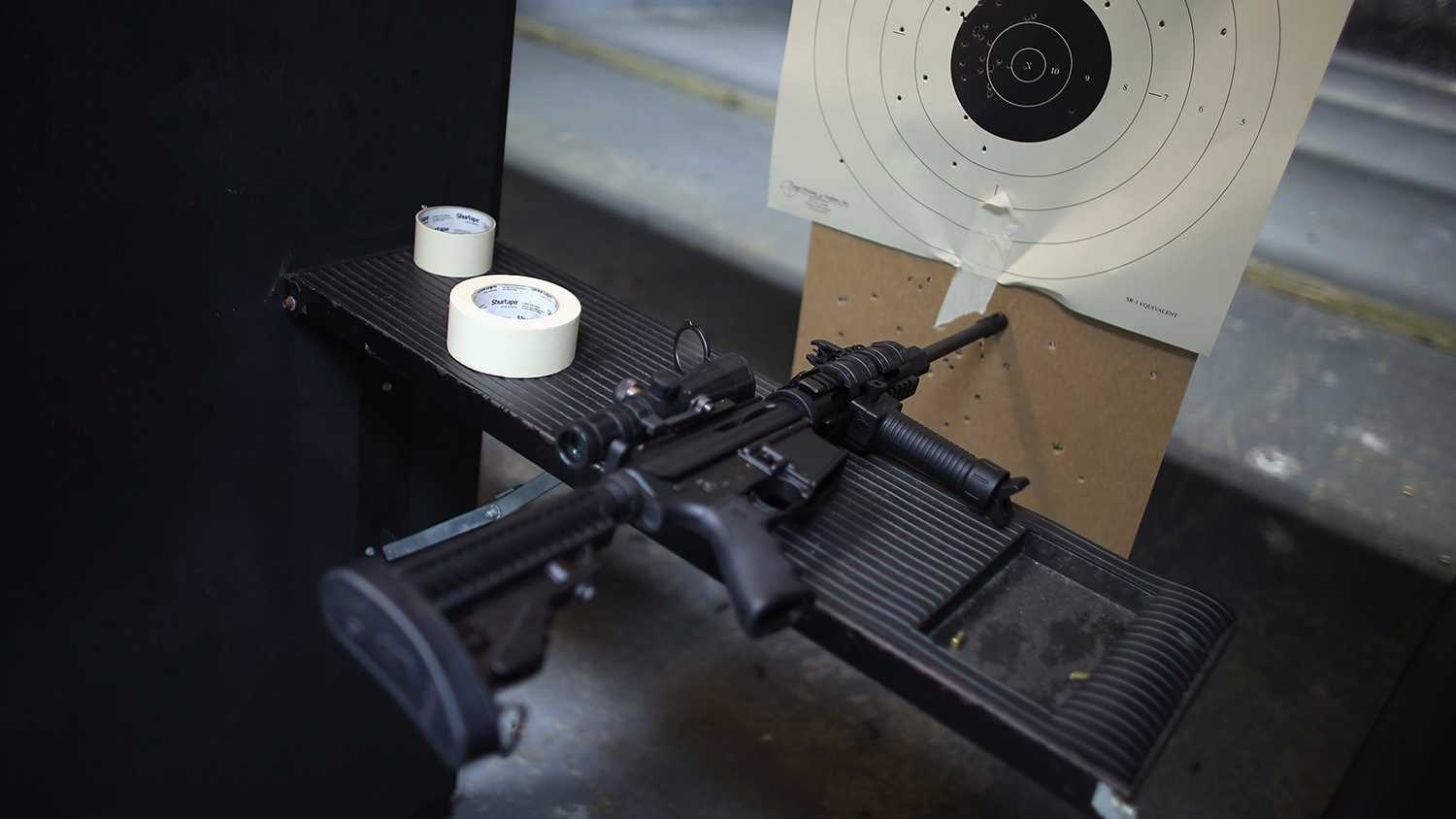 There are two absolutes in gun control strategy, and both were on display recently when Gov. Ned Lamont (D-CT) proposed to renege on a promise twice made to the state’s law-abiding gun owners: that they could keep their newly-banned firearms if they registered them with the state.

Connecticut has passed two bans on so-called “assault weapons,” one in 1993 and then an expanded version in 2013.

Each time, the law affected common and popular semi-automatic firearms already owned by law-abiding residents of the state. And each time, the state assured those gun owners that their lawfully-acquired guns would be “grandfathered” under the law if the state were apprised of who owned them and where they were kept.

This led to the sad and ominous spectacle of gun owners who were under no individual suspicion of wrongdoing queing up to report their own identity and constitutionally-protected property to police. As a news report noted, “The application requires information such as the individual’s name, address, telephone number, motor vehicle operator’s license, sex, height, weight and thumbprint, as well as information about the weapon, including the serial number, model and any unique markings.” It was eerily similar, in fact, to the information used when booking someone for a crime.

Meanwhile, some well-meaning but naïve gun owners thought they were simply doing their civic duty by complying with the mandate. “If they were trying to make them illegal, I’d have a real issue, but if they want to just know where they are, that’s fine with me,” one registrant told a local news station.

Readers of this website and other NRA publications knew better, however, as the Association has warned for years of the aforementioned absolutes: that gun control advances incrementally and that firearm registration leads to firearm confiscation.

Pressed for specifics on how he would go about enforcing his proposal or recovering the 81,849 “assault weapons” registered with the state, Lamont did not provide details. “Start by making them illegal,” he said. “I think that would be a big difference. That is what you start with.”

In other words, without any explanation of how his plan would work or promote public safety, Lamont is proposing to make tens of thousands of state citizens who complied in good faith with the registration requirements into criminals, with their guns summarily declared contraband and subject to seizure. To make matters worse, the authorities would already know who and where those citizens are.

Lamont ludicrously claimed that the grandfathered guns themselves are “killers,” but he provided no evidence that their owners are. He did not cite statistics, or even examples, of lawfully registered “assault weapons” that were later used in crime. Meanwhile, registered or not, semiautomatic long guns of the types banned in Connecticut are rarely used in homicide, as we have noted time and again, including here, here, and here.

Despite these facts, Lamont seems intent on executing his plan to reclassify peaceable Connecticut residents lawfully exercising their constitutional rights as felons. His example illustrates very clearly what the reassurances of gun control advocates are worth and how anyone who thinks its safe to rely on such reassurances will be in for a rude awakening.

Indeed, the month after Lamont announced his intentions, an editorial in the Connecticut Mirror argued that constitutional assurances the right to keep and bear arms will be protected should themselves be repealed. “It is time to talk about repealing the Second Amendment,” the author insisted. But he made it clear that his plan wasn’t necessarily an alternative to incrementalism but a potential aid to it. “[T]he very existence of a loud argument about the larger issue of repeal will make those incremental proposals seem more moderate, and therefore ultimately more achievable,” the editorialist wrote.

Second Amendment advocates are often faulted for opposing supposedly moderate, “common sense gun safety laws” that fall well short of a comprehensive ban on all types of firearms. But the savvy ones know that punishing law-abiding people for exercising their constitutional rights does not stop criminals, and today’s accommodation for the good guys with guns is tomorrow’s “loophole” that will eventually close around their necks. This is even more so when the authorities already know who owns guns and where those guns are kept.

It’s simple: The object of gun control is the outlawing and seizure of firearms from law-abiding citizens.

But don’t just take our word for it.