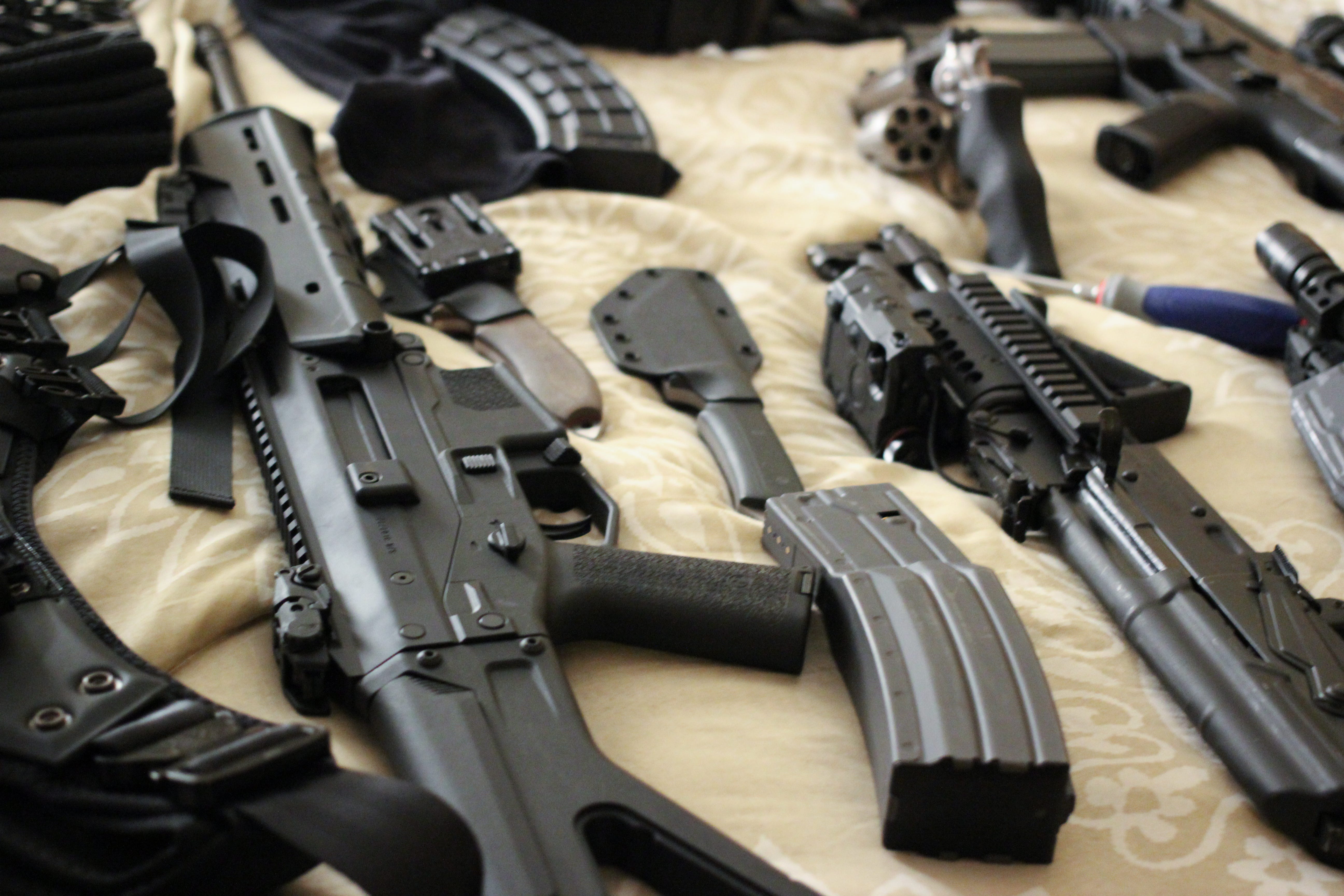 “A money-making operation from gun manufacturers based on half of the text of the Second Amendment,” she said during a House committee hearing into a possible assault weapons ban.

“So I certainly would encourage reflection and a deeper look into the Second Amendment and how it is being misinterpreted and misconstrued currently.”

“I can take my firearms, my mags, I can go across the border. I have the means. What about the people that don’t? Are you just going to criminalize them? There is over 70 counties in Illinois that are 2A sanctuary counties. Those folks aren’t going to get arrested.”

Gun control advocates hope there’s momentum for the bill – in the wake of the massacre at the July 4 parade in Highland Park, where seven people died and 48 more were injured.