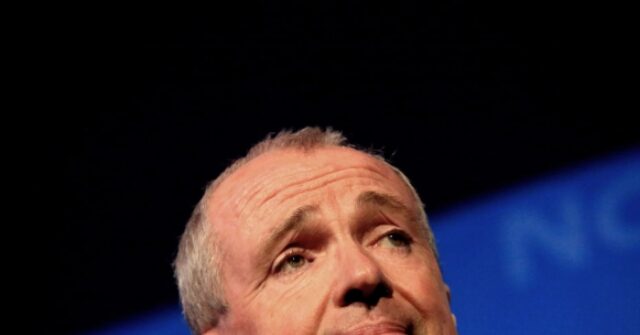 The gun control was passed in reaction to SCOTUS’s June 23, 2022, Bruen decision, which struck down New York’s proper cause requirement for concealed carry permit issuance.

NJ.com reports that the legislation, A4769, creates “sensitive places” in which firearms cannot be carried.

Politico notes that A4769 also requires the acquisition of liability insurance for those who carry handguns in public for self-defense.

What kind of state do we want to be? Do we want to be like Mississippi or Alabama, whose firearm death rates are nearly five times ours, or do we want to remain a state where people can actually be and feel safe? This law ensures that no matter what Washington might throw at us, we will keep doing everything we can to ensure the safety of our citizens.

The NRA filed a lawsuit against the New NJ gun controls after Murphy signed them:

“The NRA wasted no time filing a lawsuit against the state for its attack on the Second Amendment.”

ILA | New Mexico: Two Gun Control Measures Advance Out of Committees; Gun Owner Liability Bill To Be Voted on by New Mexico House Soon
DeVore: Gun-ban lawsuits revving up with subpoenas for Pritzker, Welch, Harmon, others | Illinois
Florida Bill Proposal Would Allow People to Carry a Concealed Firearm Without Government-Issued Permit
Why Ben Gvir wants more guns on the streets
How to avoid an avalanche — and ruin a date