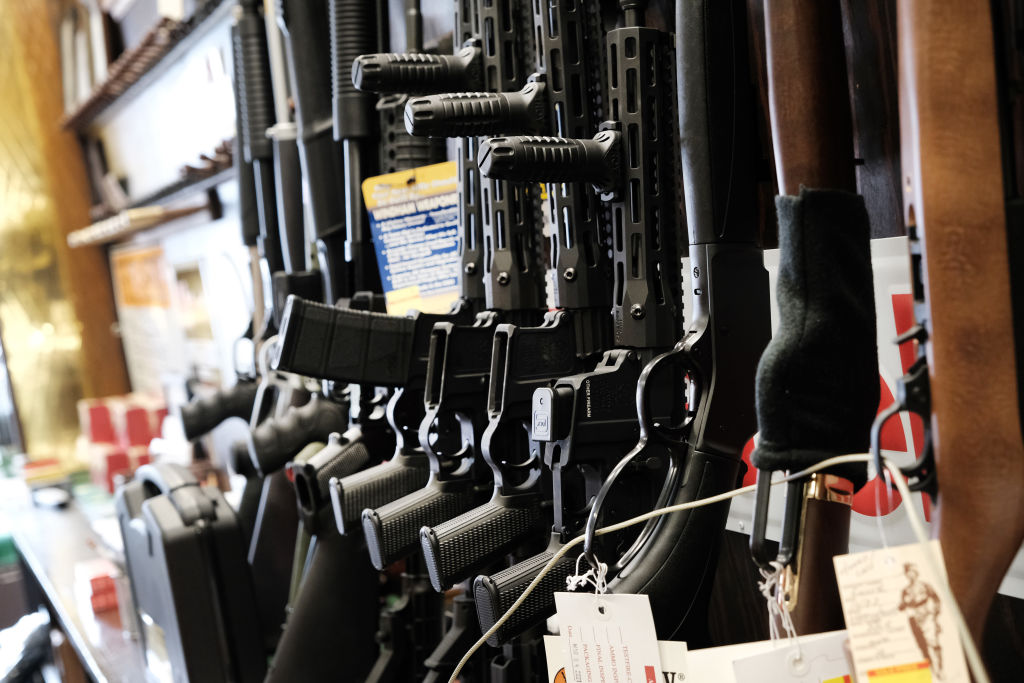 Governor Phil Murphy from New Jersey signed bill A4769 into law on Thursday, tightening gun restrictions in the state and triggering a lawsuit from the National Rifle Association (NRA).

Back in June, the U.S. Supreme Court ruled that it was illegal to require New York applicants to show “proper cause” for carrying a handgun in public. The ruling also invalidated New Jersey laws that restricted public carry to individuals who demonstrated a “justifiable need.” Soon after that, Murphy introduced A4769.

In addition, the bill also bans carrying guns on private property unless the property owner has sanctioned it. Such places include homes, churches, supermarkets, and shopping centers.

In addition to expanding the number of places tagged as “sensitive” where concealed carry is banned, A4769 also imposes several other harsh measures on gun owners.

The bill drastically raises the costs of obtaining permits and credentials for guns and expands the already rigorous state training requirements. It expects gun owners to acquire insurance despite the fact that it is not known whether such insurance is even available and legal.

A4769 denies carry permits by using subjective standards like “character” and “temperament.” It uses online and social media posts as valid reasons to deny permits. The legislation bans carrying a gun in one’s own car and at public gatherings.

The bill also creates a special class of public officials who can carry a gun without permits, and will also be excluded from being subjected to the no-carry restrictions of certain areas.

Gun applicants must now provide four endorsements of character from non-related references. People who provide such endorsements will be interviewed by law enforcement officials to determine whether the applicant poses a threat to the public or themselves.

The NRA lawsuit criticized New Jersey for passing A4769 after having failed to suppress the “fundamental right to bear arms in public” through the now-dead “justifiable need” requirement.

“Notwithstanding the clear ruling of the United States Supreme Court, New Jersey simply does not want ordinary people to carry handguns in public—as is their fundamental right to do.”

The lawsuit asks the court to stop the enforcement of the provisions of A4769. Filed in the United States District Court for the District of New Jersey, the plaintiff in the case is the Association of New Jersey Rifle & Pistol Clubs, which is a state affiliate of the NRA.

Naveen Athrappully is a news reporter covering business and world events at The Epoch Times.