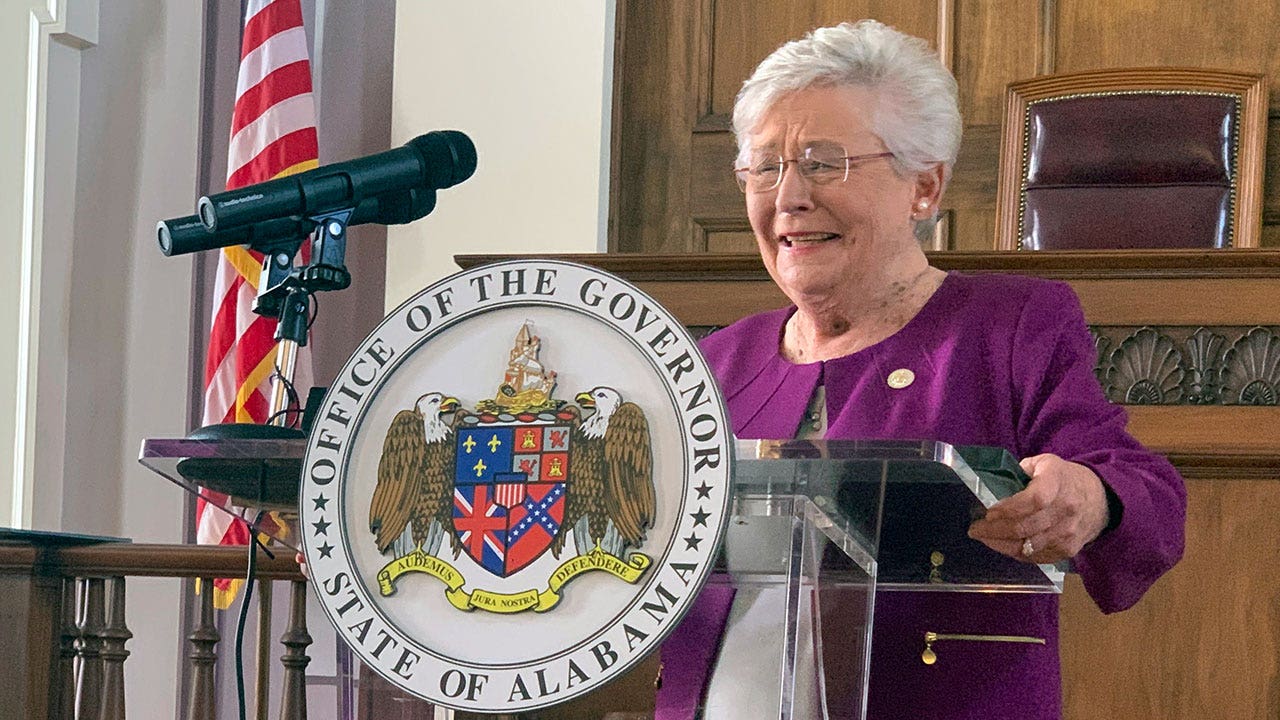 Alabama on Jan. 1 will become the latest state to allow people to carry a concealed handgun without a state permit that requires a background check.

The new state law ends the requirement for a person to get a permit to legally carry a concealed handgun in public. A person can still choose to get a permit if they want to do so.

The proposal had been introduced unsuccessfully for years in Montgomery, before winning approval this year. The legislation was championed by gun rights advocates who call it “constitutional carry,” in reference to the Second Amendment right to keep and bear arms. Opponents, including state sheriffs and others in law enforcement, argued the permits help combat crime and enhance public safety.

The National Rifle Association Institute for Legislative Action, which lobbied for the Alabama legislation, said in April that 25 states now allow permitless carry.

“It’s going to be a big step to help the average law-abiding citizen to keep them from having to go through the hoops of getting a permit to carry their weapons,” Rep. Shane Stringer, the legislation’s sponsor, said. Stringer noted the law only impacts the permit requirement. “It’s not going change who can and cannot carry a gun. People that are prohibited now are still prohibited.”

Alabama will become the latest state to allow people to carry concealed handguns without a permit. Pictured: Alabama Gov. Kay Ivey speaks during a press conference at the Alabama Capitol in Montgomery on Aug. 27, 2020.
(AP Photo/Kim Chandler, File)

Jones and Stringer said there are still reasons a person might consider getting a permit. Jones said, “maintaining an Alabama concealed carry permit is wise when traveling out of state; reciprocity applies — other states may require non-residents to have a permit from their state of residence.”

Stringer noted that people should remember there continue to be places where weapons are banned entirely for security reasons, such as a courthouses.

Alabama lawmakers, under pressure from gun rights enthusiasts, approved the measure during the last legislative session. Alabama Gov. Kay Ivey almost immediately signed the legislation into law and highlighted her support in her reelection campaign. The ad showed the governor sitting at her desk at the Alabama Capitol and pulling a small handgun out of her purse, along with a lipstick and cell phone.

Republican lawmakers who previously opposed the legislation said they were more comfortable voting for it this time because the state was developing a “prohibited persons” database to help officers flag people who are banned from possessing a handgun because of their criminal history and other reasons. The database was mandated by an earlier state law creating an option to get a lifetime concealed carry permit.

Stringer, a former deputy sheriff and former chief of the Satsuma Police Department, said the database was a major factor in his decision to sponsor the bill.

Proponents of the bill argued that will be a better system to remove guns from people who cannot legally possess them. Opponents argued the database will only be as good as the data that is entered into it and information gaps will be inevitable.

Hal Taylor, the head of the Alabama Law Enforcement Agency, sent Ivey a memo on Sept. 30 saying the database had been developed as required by state law.

“Whether issuing a routine traffic citation or investigating criminal activity, all officers using the Law Enforcement Tactical System now can receive instant notice of a person’s ineligibility to possess a firearm,” Taylor wrote in the memo.

An officer could also temporarily take a weapon if it is necessary for the safety of the officer or others. The weapon must be returned unless there is an arrest, or the person is posing a safety threat.