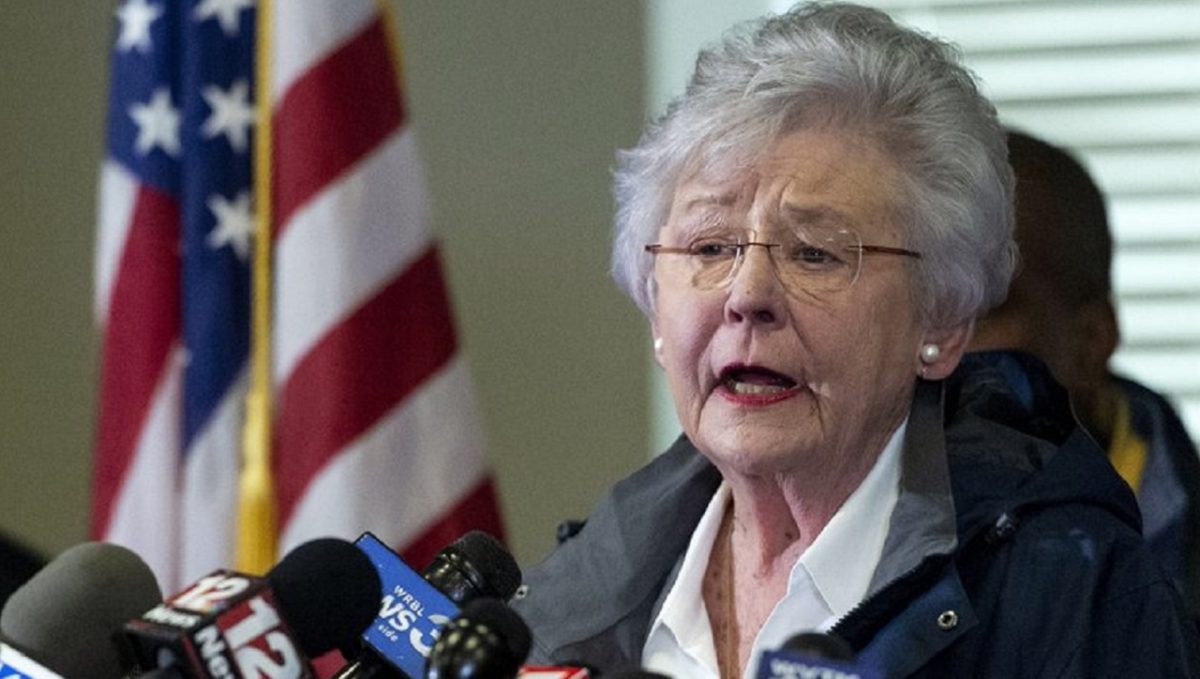 Alabama on Jan. 1 became the latest state to allow residents to carry concealed firearms without a permit.

The new state law means that a person would not need to get a permit that requires a background check to legally carry a concealed handgun in public. A person can still choose to get a permit if they want to do so.

“It’s going to be a big step to help the average law-abiding citizen to keep them from having to go through the hoops of getting a permit to carry their weapons,” Rep. Shane Stringer, the legislation’s sponsor, said. Stringer noted the law only impacts the permit requirement. “It’s not going change who can and cannot carry a gun. People that are prohibited now are still prohibited.”

Stringer pointed out that people should acknowledge that weapons continue to be banned entirely for security reasons at certain places, such as a courthouses.

The law was signed back in March 2022 by Gov. Kay Ivey. It had previously been a proposal that had been introduced unsuccessfully for years. At the time, Ivey saw the move to sign the bill as a defense of Americans’ Second Amendment rights.

“Unlike states who are doing everything in their power to make it harder for law abiding citizens, Alabama is reaffirming our commitment to defending our Second Amendment rights,” she said in a statement at the time. “I have always stood up for the rights of law abiding gunowners, and I am proud to do that again today.”

Opponents have argued that the permits help ensure public safety and combat crime.

As of April 2022, the National Rifle Association Institute for Legislative Action stated there are 25 U.S. states that allow concealed carry without a permit.

“Half the country now rightfully recognizes the fundamental right to carry a firearm for self-defense as enshrined in our Constitution—as opposed to a government privilege that citizens must ask permission to exercise,” Jason Ouimet, executive director of NRA’s Institute for Legislative Action, said in a statement at the time.

Lee County Sheriff Jay Jones, president of the Alabama Sheriffs’ Association, said that “maintaining an Alabama concealed carry permit is wise when traveling out of state; reciprocity applies—other states may require non-residents to have a permit from their state of residence.” He added that Alabama sheriffs are “clear” on the new law and “have adjusted accordingly.”

Mimi Nguyen Ly is a senior reporter for the Epoch Times. She covers U.S. news and world news. Contact her at mimi.nl@epochtimes.com