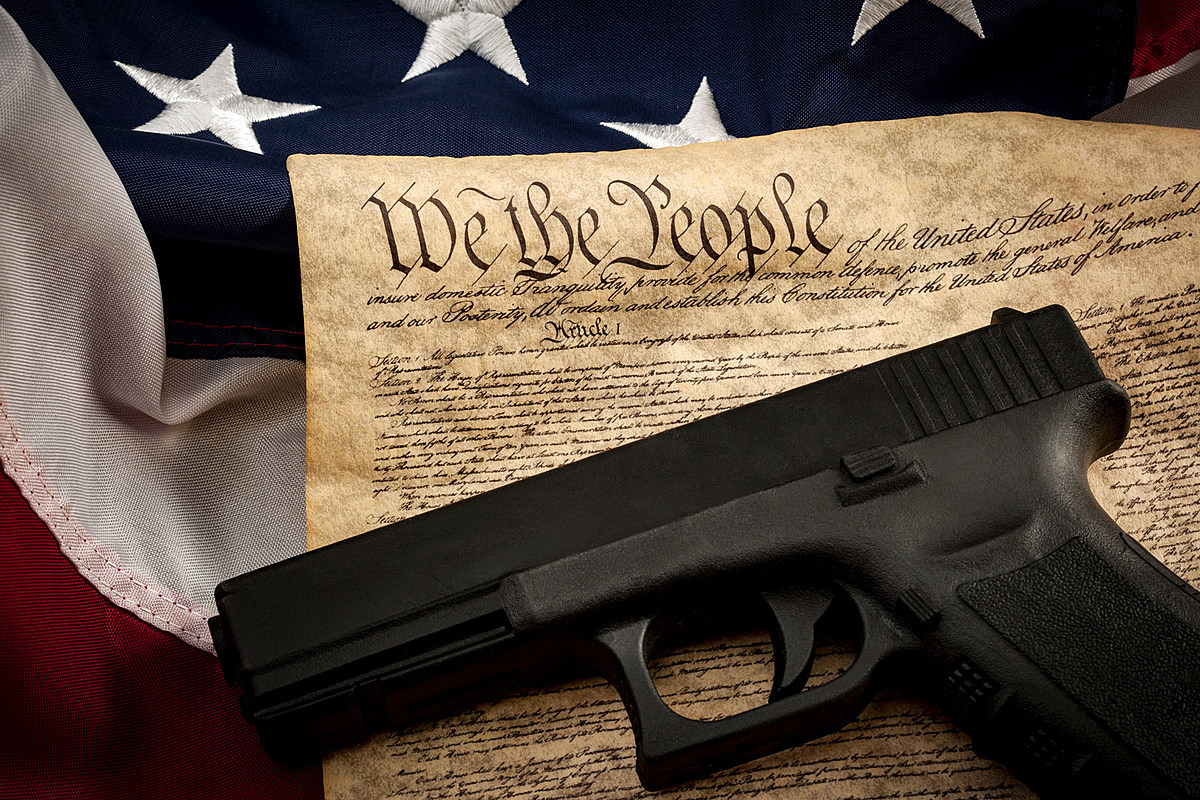 If you are a gun owner, be careful where you bring your gun.  There are new laws in place in New Jersey for the new year.  Wherever you fall on this controversial topic, you should know the new rules in New Jersey.

A new law just went into effect for the new year that states you cannot be in a “sensitive zone” with a gun even if you have paperwork/permits. As of now, you are now not allowed to have a gun in high-density places like arenas, restaurants, or nightclubs.

Other sensitive areas include our schools, health care facilities of all kinds, and areas of government like polling places, government buildings, or even political activities like protests.

Carrying comes with stipulations and I would imagine it could be easy to forget and go to any of these places without even remembering that you are carrying which could really get you in trouble. I’ve often wondered how inconvenient it is for someone who carries to have to constantly be aware of where they are going at any given moment when they carry.  I can’t tell you how many times I’ve had the impromptu errand of having to go to one of my kids’ schools.  If you are carrying do you have to go home and lock it away first?

This change has been controversial and the National Rifle Association is currently fighting it with a lawsuit saying that it violates the second amendment.  This is all still developing due to the push back but in the meantime at least you are in the know.

You can read more about it from The Patch here.

How Many in America: From Guns to Ghost Towns

Can you take a guess as to how many public schools are in the U.S.? Do you have any clue as to how many billionaires might be residing there? Read on to find out—and learn a thing or two about each of these selection’s cultural significance and legacy along the way.

LOOK: The biggest scams today and how you can protect yourself from them