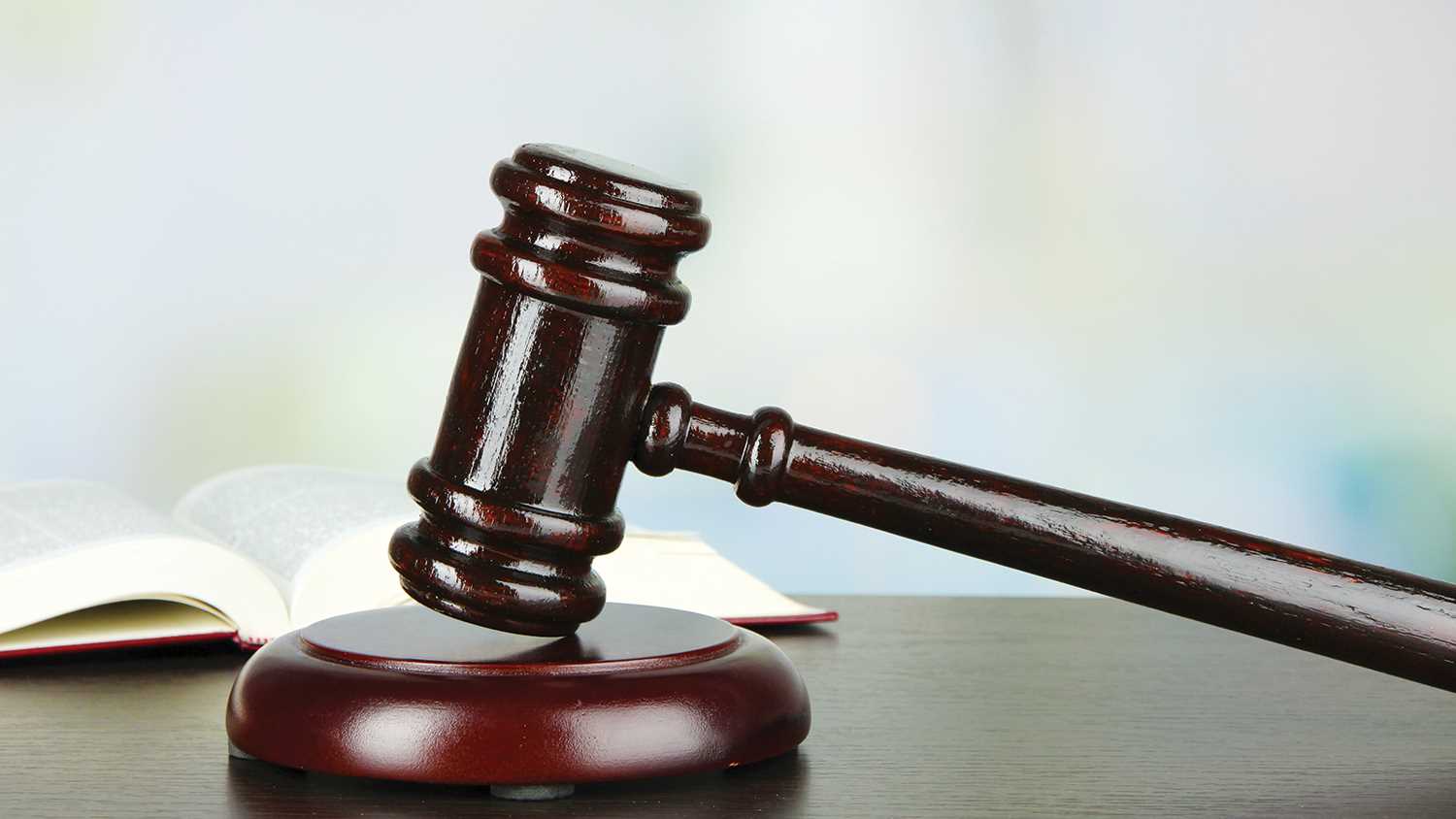 In 2018—after determining that bump stocks were not machine guns on ten separate occasions—ATF changed its position and reclassified bump stocks as machine guns, thereby banning any bump stock produced after 1986, effectively all of them. That decision prompted several legal challenges under the Administrative Procedure Act, which directs courts to “set aside” government actions that are “not in accordance with law.” The Fifth Circuit ultimately held that a bump stock does not meet the federal definition of a machine gun, because it does not allow the firearm to discharge multiple rounds by a single action of the trigger, and ATF’s Rule was not in accordance with the law.

But the decision goes well beyond bump stocks. The court said that the Rule “purports to allow ATF—rather than Congress—to set forth the scope of criminal prohibitions.” That position was squarely rejected over 200 years ago, when Chief Justice Marshall, writing for the Supreme Court, declared “the power of punishment is vested in the legislative, not in the judicial department. It is the legislature … which is to define a crime, and ordain its punishment.” Thus, Congress, not ATF or the courts, must decide if bump stocks—or any other firearm—should be criminally outlawed, and Congress has not done that with bump stocks.

The ATF now must decide if it wants to appeal the Fifth Circuit’s decision to the United States Supreme Court, which recently signaled that it may rein in federal agency rulemaking.

The case is captioned as Cargill v. Garland.

Father of child killed in Parkland shooting spars with Gavin Newsom over gun rights: ‘Sit this one out’
Florida Democrats Respond to Constitutional Carry Proposal
Pro-gun judge targeted by Newsom might have the Supreme Court on his side
Training could break stalemate on guns
ILA | Kansas: Contact Committee Members to Support Firearm Safety Education for Children