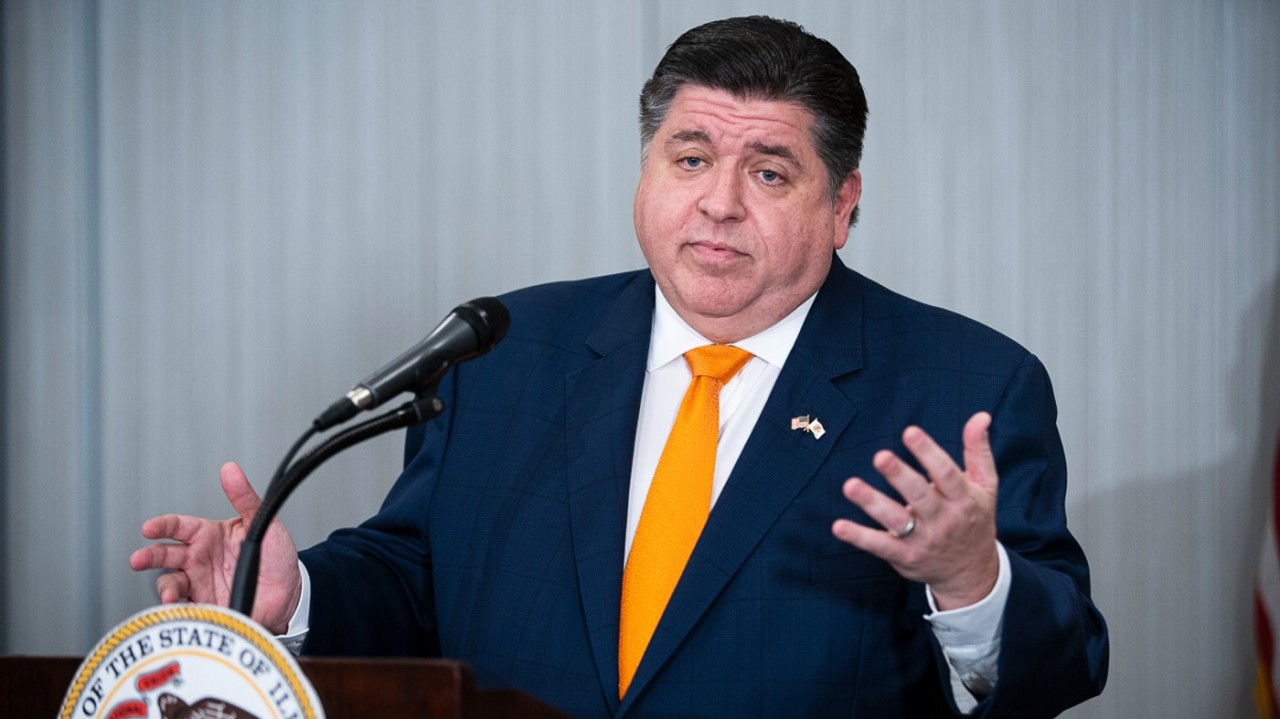 Illinois on Tuesday banned the sale and distribution of assault weapons, high-capacity magazines, and switches that convert handguns into assault weapons.

“We will keep fighting — bill by bill, vote by vote, and protest by protest — to ensure that future generations only hear about massacres like Highland Park, Sandy Hook, and Uvalde in their textbooks,” Gov. J.B. Pritzker (D-Ill.) said as he signed the Protect Illinois Communities Act into law, effective immediately.

Pritzker said his administration has been “battling the powerful forces” of the National Rifle Association (NRA) for years to push the legislation forward.

Under the new law, Illinoisans who already own semi-automatic weapons have to register their ownership so that “law enforcement knows the location of these weapons of war and who to hold accountable if they fall into the wrong hands,” Pritzker’s office said.

The NRA said Tuesday that it’s fighting back against the law. The new legislation has been praised by gun control activists and organizations like Everytown and Brady.

“Illinois is now the ninth state to ban assault weapons! We’re clearing the pathway to live in a country free of gun violence in OUR future,” wrote the mass shooting survivor-founded March for Our Lives on Twitter.

McCarthy: George Santos shouldn’t be on any top House committees

Former congresswoman and gun violence survivor Gabrielle Giffords praised Pritzker and Illinois lawmakers for “having the courage to act to remove these weapons of war from our streets” in the wake of a number of major shooting incidents last year.

The law comes after a deadly mass shooting in Highland Park, Ill., last summer in which a gunman killed seven and injured several dozen during a Fourth of July parade.

“I’m tired of living in a world where a mass shooting needs a title so you know which one we’re referring to,” Pritzker said on Twitter after the signing.