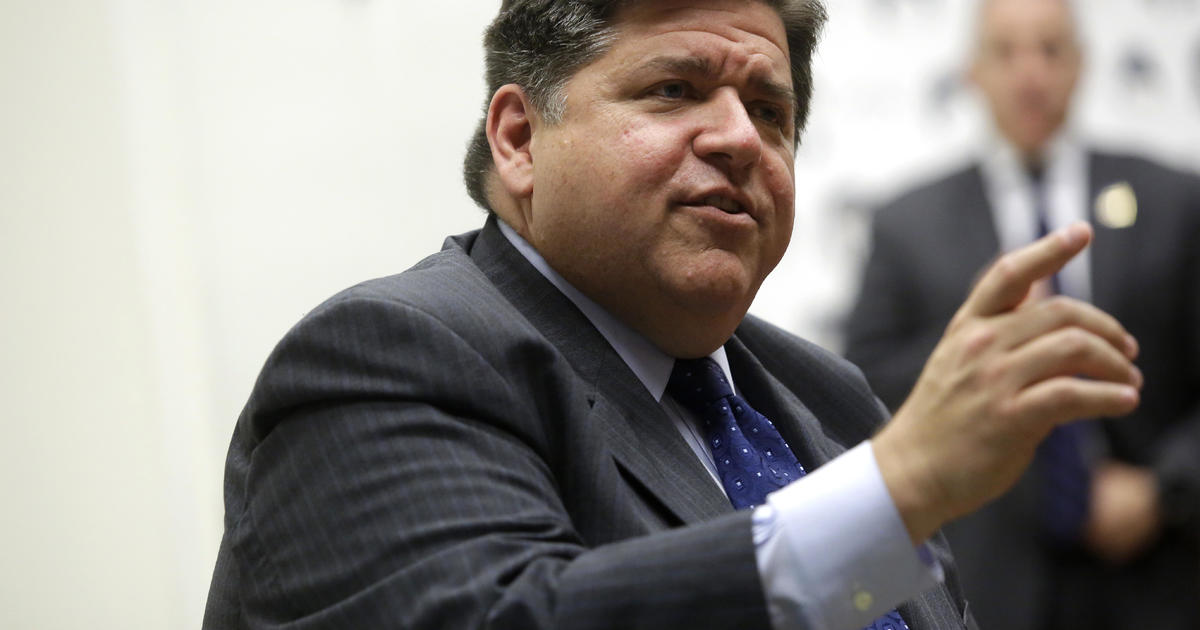 The House voted 68-41 to approve the Protect Illinois Communities Act last week, and the bill passed the Illinois Senate by a 34-20  margin on Monday before heading to Pritzker’s desk.

“For the past four years, my administration and my colleagues in the State Capitol have been battling the powerful forces of the NRA to enshrine the strongest and most effective gun violence legislation that we possibly can,” said Pritzker in a statement.

Under the new legislation, according to CBS Chicago, long guns will be limited to 10 rounds per magazine, and handguns cannot have more than 15 rounds. It also bans “switches” — devices which convert legal handguns into assault weapons — and additionally extends the ability of courts to prevent “dangerous individuals” from owning a gun through firearm restraining orders, the governor’s office said.

Under the new law, those who already own weapons on the banned list can keep them, but need to register them with Illinois State Police within 300 days.

Former Rep. Gabrielle Giffords of Arizona, who herself survived a mass shooting in 2011, also expressed support for the legislation, saying that she applauded legislators in the state “for having the courage to act to remove these weapons of war from our streets.”

Rep. Bill Foster of Illinois tweeted out his support for the new law as well, writing, “Proud Illinois is setting an example once again.”

Pritzker has signed other notable pieces of gun control legislation during his tenure as governor, including a law last year that banned “ghost guns” — unregistered and untraceable homemade weapons — making Illinois the first Midwestern state to do so. In 2021, he signed a law expanding background checks on gun sales statewide.

Thanks for reading CBS NEWS.