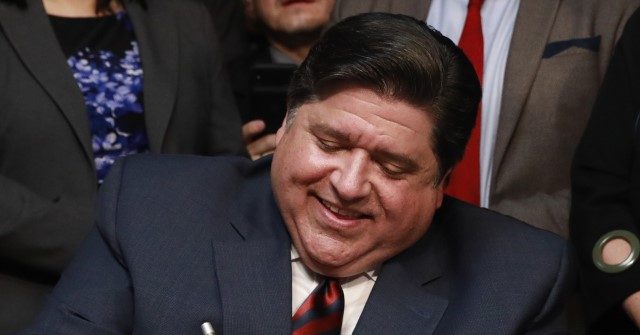 The law took effect immediately with Pritzker’s signature. It allows those who already own the now-banned firearms to retain them, but requires that the owners register the guns with the Illinois State Police.

Pritzker’s office released a statement upon his signing of the bill. It said, in part, “The new law also requires existing owners of semi-automatic rifles to register their ownership, ensuring that law enforcement knows the location of these weapons of war and who to hold accountable if they fall into the wrong hands.”

For the past four years, my administration and my colleagues in the State Capitol have been battling the powerful forces of the NRA to enshrine the strongest and most effective gun violence legislation that we possibly can. I couldn’t be prouder to say that we got it done. And we will keep fighting — bill by bill, vote by vote, and protest by protest — to ensure that future generations only hear about massacres like Highland Park, Sandy Hook, and Uvalde in their textbooks.

“People who break the law, people who commit violent crime are not going to register their firearms, are not going to turn in their magazines. This will not stop that crime. What will happen is law-abiding gun owners will be yet again impacted by laws in this General Assembly, yet again have their Second Amendment rights restrained.” 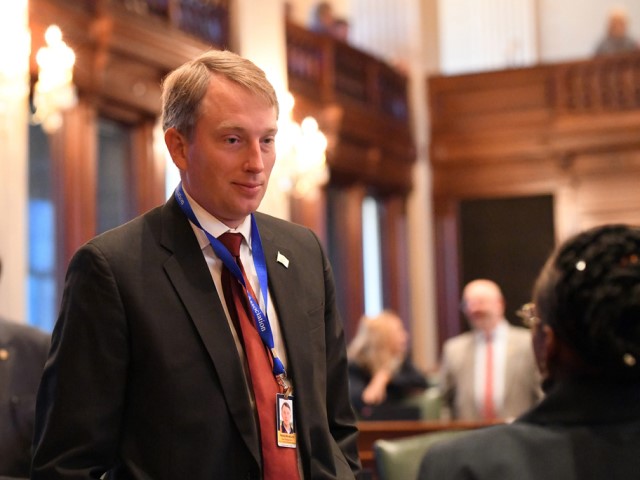 Editor’s note: The night on which the governor signed the legislation, originally stated as Wednesday, has been corrected to Tuesday.

Nebraska university maintains ban on posters depicting guns: reports
Gun Rights in the Crosshairs as Gov. Whitmer Pushes Red Flag Laws in Michigan
‘You don’t need an AR-15’: A look at some of Biden’s most inaccurate remarks about firearms and 2A supporters
NRA seeks to get Illinois assault weapons ban tossed
Bill would allow guns at meetings | Wyoming