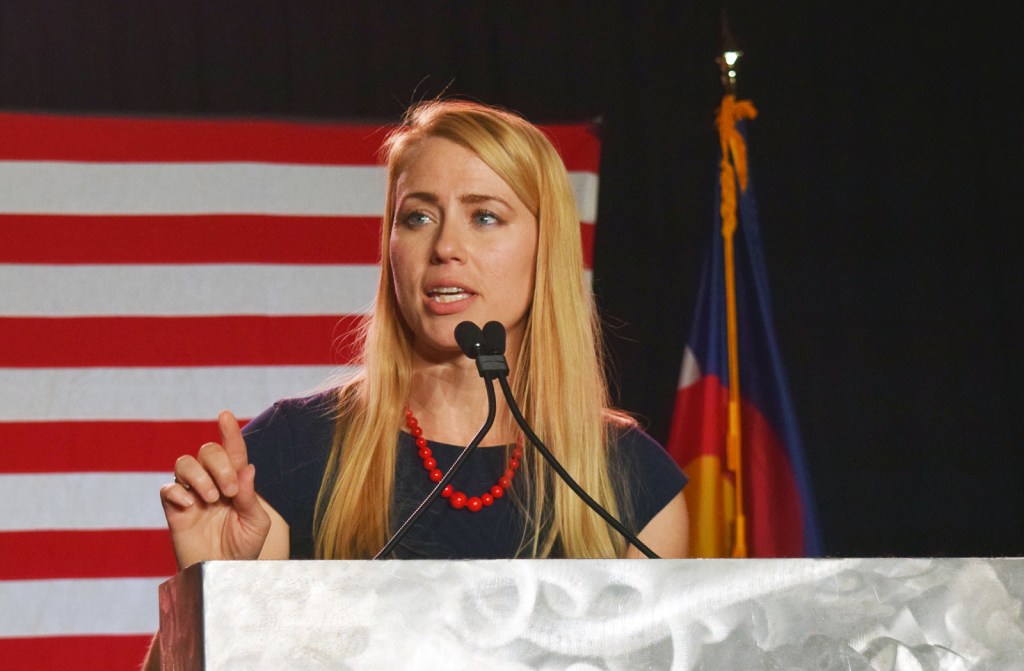 In Colorado, there’s a new and dangerous threat to a woman’s right to defend herself. Domestic violence fatalities in Colorado are on the rise. Violent crime has exploded in Colorado’s major cities of Denver and Aurora. Women, as usual, are often the target of these crimes.

Many women choose a concealed carry permit or a handgun at home for self-defense. The NRA reports that in 2020, the ten most popular guns purchased by women were all semi-automatic pistols, including the SIG Sauer P365, the Glock 19, and the Ruger SR22. Speaking as a woman myself, it’s important that a gun you choose for self-defense is easy to fire and has multiple bullets available without re-loading in case you miss the first time or your nerves get the best of you.

My life and the lives of my children are worth defending from violent crime. Millions of women across the U.S. – and the men who love them – agree with me.

But here in Colorado, women’s right to defend ourselves with a semi-automatic pistol is at grave risk. Democrats took over our State House with a super-majority in November, and they’ve already decided to run a bill banning semi-automatic pistols. This goes far beyond even the former federal assault weapons ban (also unconstitutional). Of course, the Democrats are doing it under the banner of stopping mass shootings, but the restrictive gun laws Colorado already has in place haven’t done anything to stop the shootings that keep happening here.

Targeting women and taking away one of their best means of self-defense isn’t going to stop a mass shooting; it’s going to kill more women and children.

Democrats keep going after the 2nd Amendment instead of fighting crime and fixing mental health. Last year, Democrats in the Colorado legislature voted down a Republican-led effort to put more state money into school resource officers who could defend our students while they learn.

The state representative sponsoring the gun ban is an avowed Democratic-Socialist. She’s served jail time and been convicted of “interfering with police.” She owns up to her socialist beliefs and wants to force other women to comply. Even though she lives in Denver – which continues to set records for homicide and dangerous crimes – she’s not listening to the voices of women who want to keep our right to defend ourselves. She’s submitting instead to the socialist left who wants to strip away our rights, leave us defenseless, and march us all in line.

Last June, the U.S. Supreme Court struck down many states’ unconstitutional gun laws with its decision in Bruen. This precedent should apply in Colorado, too, and makes the proposed gun ban unconstitutional before it even sees the light of day. However, this hasn’t stopped the socialist left at our State Capitol from drafting a bill to target women anyway and take away our right to self-defense. It’s clear that when the socialists are running the day, women have a lot to fear. If given the control they seek, the far left will take away our lives in the womb before we draw our first breath, our ability to compete in sports as a child or teen, and now our 2nd Amendment right to defend ourselves as adults.

Women – and the good men who care about them – need to be on the watch for gun bans like this. Colorado’s proposed ban puts women and our right to self-defense squarely in the bullseye.

Kristi Burton Brown is the chairwoman of the Colorado Republican Party, a mom of two, and a constitutional attorney.