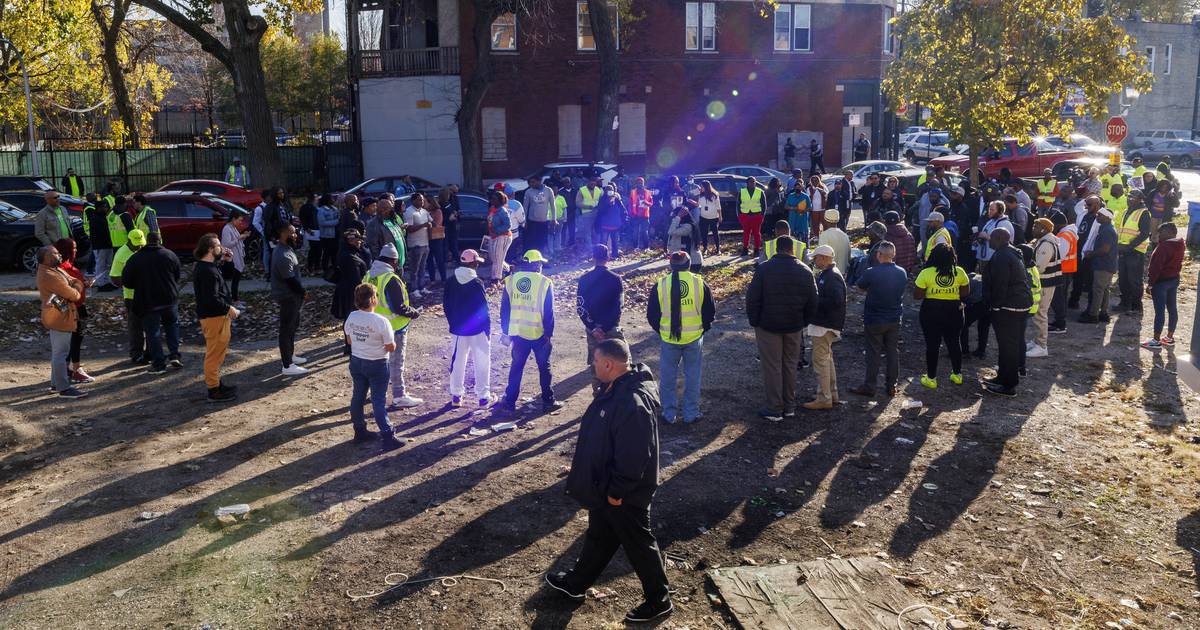 The heroic journey to this historic moment was led by an army of legislators, lobbyists and activists.

“For the past four years, my administration and my colleagues in the State Capitol have been battling the powerful forces of the (National Rifle Association) to enshrine the strongest and most effective gun violence legislation that we possibly can,” Pritzker declared. “I couldn’t be prouder to say that we got it done.

“And we will keep fighting — bill by bill, vote by vote, and protest by protest — to ensure that future generations only hear about massacres like Highland Park, Sandy Hook and Uvalde in their textbooks.”

Highland Park was the tipping point. On July 4 in that northern Chicago suburb, a young man allegedly used an AR-15-style rifle to shoot and kill seven people and wound more than two dozen others at a parade.

I am thrilled these weapons of war are now illegal in Illinois. Yet future textbooks will not chronicle the gun-propelled slaughter in Chicago, and this law, while crucial and long overdue, will not quell the underlying deficits that plague many communities of color.

The mass shooting in Highland Park commanded attention because it is a largely wealthy, white city where gun violence is rare. I am not blaming Highland Park for that, but the sorry truth is that for decades, the body counts have mounted in other communities with few resources to fight it.

There were 695 homicides in Chicago in 2022, according to Chicago Police Department data analyzed by WTTW News. And 2,832 shootings were reported last year. The vast majority of the homicide victims — more than 3 out of every 4 — were Black, the analysis shows; 87% of those were male. Most perished by the gun.

“My question is, and I love my brothers and sisters in Highland (Park), but if it didn’t happen to Highland, would we be pushing the way we (are) pushing now?” said the Rev. Cornelius Parks, pastor of Good Hope Free Will Baptist Church on Chicago’s West Side.

His church is a few blocks from the scene of another recent mass shooting, on another holiday, in East Garfield Park.

Around 9 p.m. on Oct. 31, 14 people were attacked in a drive-by shooting near California Avenue and Polk Street on Chicago’s West Side. Three were children: a 3-year-old and two others, 11 and 13. The adults ranged in age from 30s to 50s. One later died. It started “when two people inside a dark SUV began shooting, police said. The vehicle, possibly an Audi sedan, fled south,” the Tribune reported.

Parks was a leading advocate of the assault weapons ban, but he said more needs to be done to heal the physical and psychic wounds of violence in communities like his.

“The violence that’s been taking place, that plague in the city of Chicago that is definitely relentless now,” he told me recently. “And truth be told, even with the gun laws, that won’t stop it completely.”

He participates in a network of religious leaders who are providing counseling and support to the victims of the Halloween shooting.

“I’ve been working with the community to try to bring awareness of things that’s been plaguing our communities for a long time.

“Unfortunately,” he said, “many think it is normal. Gun violence has become normal; it’s not always been normal.”

Since July 4, there has been a stream of media reports about Highland Park, but not so much about the gun violence in communities that suffer massive deficits in resources.

In the aftermath of the Halloween shooting, “there’s a lot of repercussions that have taken place, a lot of individuals that got shot,” Parks said. “All of them had severe injuries that they had to work through, live through, operate through whether it’s going through rehab.”

“I don’t believe everyone fully understands,” he added, “because when everyone else clears away, when the smoke clears, when everyone leaves, these people will have to bear this burden, these wounds, by themselves.”

His neighbors have scant access to assets and activities, he said, such as mental health services, neighborhood parks and other recreational outlets, and adequate schools.

He pointed to his high school, Manley Career Academy High School, where 77 students are enrolled. “So, you don’t have extracurricular activities. How can you, with that little number of students in there? So now you have a huge school that don’t even have 100 students. So, the resources (are) very important.”

For East Garfield Park and dozens of communities across Chicago, banning the guns is just the beginning.

Laura Washington is a political commentator and longtime Chicago journalist. Her columns appear in the Tribune each Monday. Write to her at LauraLauraWashington@gmail.com.