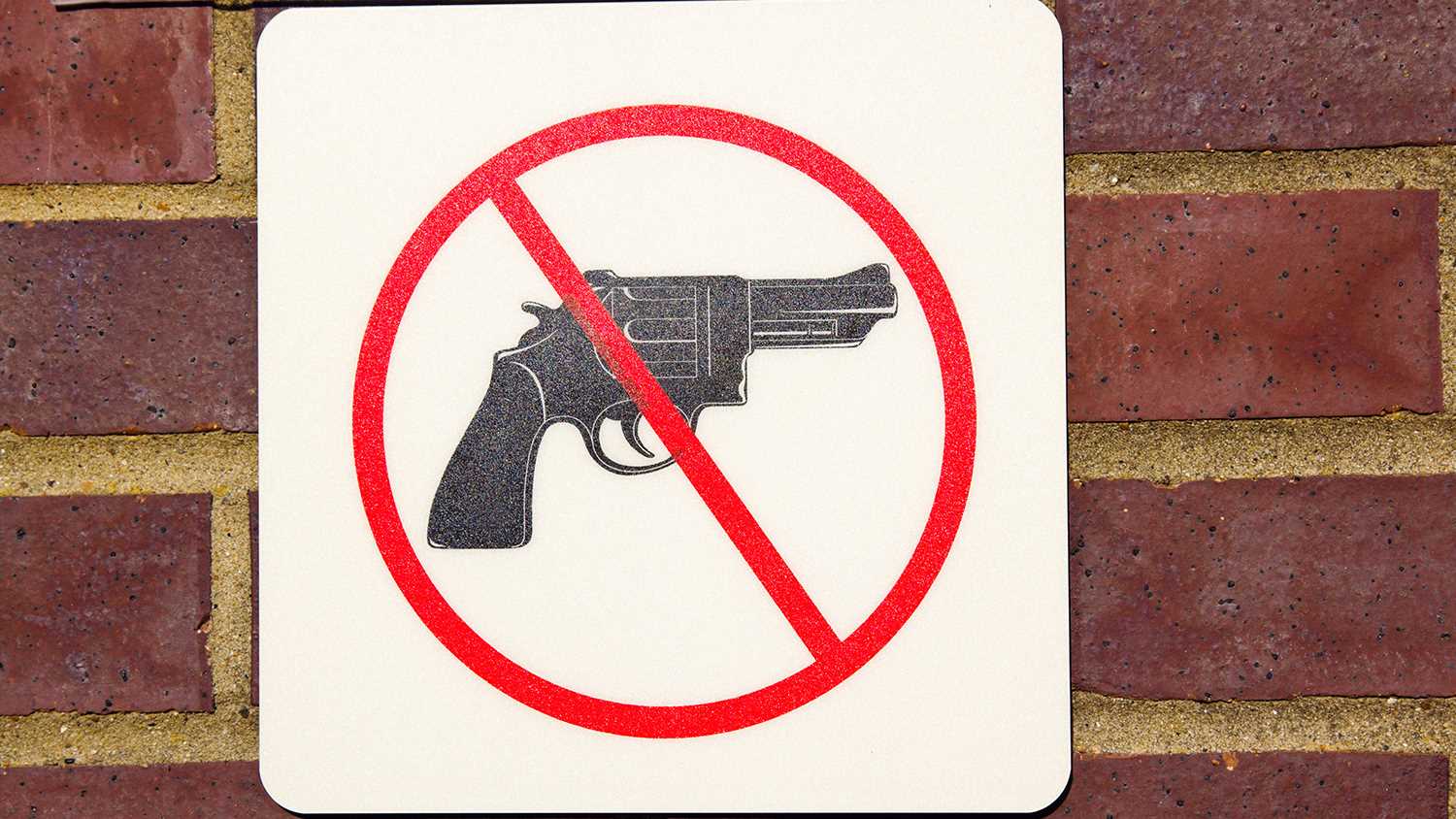 On Wednesday, January 25, your Santa Fe City Council will vote on a resolution directing the city manager to post signs stating that it is a fourth degree felony for any person — including a concealed handgun licensee — to carry a firearm for personal protection in, or on, certain city-controlled properties that can be used for school-related or school-sanctioned events. These would include the Santa Fe Convention Center and its underground garage (including personal vehicles, presumably), public libraries in the city, any facility — public or private — that students may visit to participate in school activities, and any facility — public or private — where Santa Fe Public School interns could be placed, including City Hall.

According to the resolution’s preamble, anti-gun Mayor Alan Webber and gun control supporters on the Council are relying on an expansive interpretation of the definition of school premises in New Mexico state law that includes “any…. public buildings or grounds, including playing fields and parking areas that are not public school property, in or on which public school-related and sanctioned activities are being performed.” However, none of the provisions of the proposed Santa Fe resolution clearly limit the firearm prohibition to the time there is an actual school event or school activity occurring.

Further, the resolution also grants the city manager complete discretion to designate additional “gun-free zones” all over the city using their expansive definition of school premises to include any place any student might ever go or be present at, for anything related to school — potentially rendering law-abiding New Mexicans defenseless within significant parts of city limits.

This resolution is a blatant attempt to override state law AND Article II, Section 6 of the New Mexico Constitution, which prohibits any municipality from regulating an incident involving the right to keep and bear arms in any way. The City’s Quality of Life Committee approved this resolution earlier this month and the full Council will vote on it at their January 25 meeting.

Please contact City Councilors and urge them to oppose this illegal, unenforceable and unconstitutional resolution banning firearms in countless city buildings and on an untold number of other properties.

It is unclear whether public comment will be taken on this resolution at the January 25 Council meeting. For now, you can reach City Councilors here​ and you can send written comments in opposition to the resolution using this link: https://santafe.primegov.com/public/portal