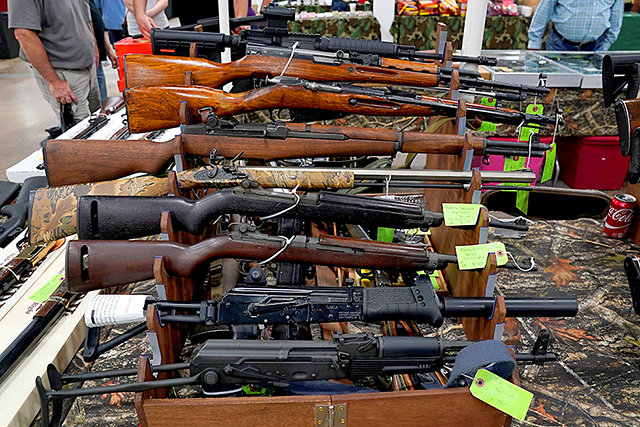 The State of Minnesota is in a unique position to undertake a leadership role concerning a crisis threatening the very fabric of our society: the epidemic of gun violence spreading throughout our rural and urban areas. Gun violence is now the leading cause of death for American youth. It has been more than 10 years since the Sandy Hook shooting, and schools are still a place of fear for our children.

On Dec. 1, 1958, 92 children and three nuns died in a fire at the Our Lady of The Angels Catholic School fire in Chicago. There was not a single politician who said “now is not the time to discuss” fire safety. Instead, in the months following the fire, there were major sweeping changes implemented nationwide to prevent a similar disaster. These changes included school design, fire resistant construction, improved fire detection and protection. It is a sad commentary on today’s politics that the Sandy Hook shooting did not receive the urgency to prevent a similar tragedy. As a result, school shootings are now quite common.

The Second Amendment was ratified in 1791 and for about 217 years the right to bear arms was interpreted as a collective right. In the 2008 District of Columbia v. Heller decision that right became an individual right after many years of lobbying by the NRA. This decision, coupled with the expiration of the assault weapons ban, resulted in the proliferation of guns in the United States. The NRA and gun manufacturers’ dream of guns everywhere became a reality. Gun sales exploded and the NRA’s narrative of fear and paranoia drove sales to record highs. Our children’s lives should not be the price we pay for the Second Amendment.

Our legislature has bills to address the loopholes in the system such as background checks and extreme risk protection orders. It is now time to close these loopholes. In addition, a broader bill to address the gun issue should be considered. Sen. John Marty (DFL-Roseville) is introducing a bill which goes much further to include magazine sizes, silencers, ghost guns, 3D guns and mandatory insurance for gun owners. The State of Minnesota should also find a way around the Protection of Lawful Commerce in Arms Act so as to hold gun manufacturers accountable for the misuse of their products.

Only by tightening our gun laws are we truly protecting the rights of responsible gun owners and strengthening the Second Amendment.  After all, a “well regulated militia” does not mean an unregulated armed populace.

Bob Mokos is the founder of the Minnesota chapter of Giffords Gun Owners for Safety.

Want to add your voice?

If you’re interested in joining the discussion, add your voice to the Comment section below — or consider writing a longer-form Community Voices commentary. (For more information about Community Voices, see our Submission Guidelines.)

MinnPost’s in-depth, independent news is free for all to access — no paywall or subscriptions. Will you help us keep it this way by supporting our nonprofit newsroom with a tax-deductible donation today?