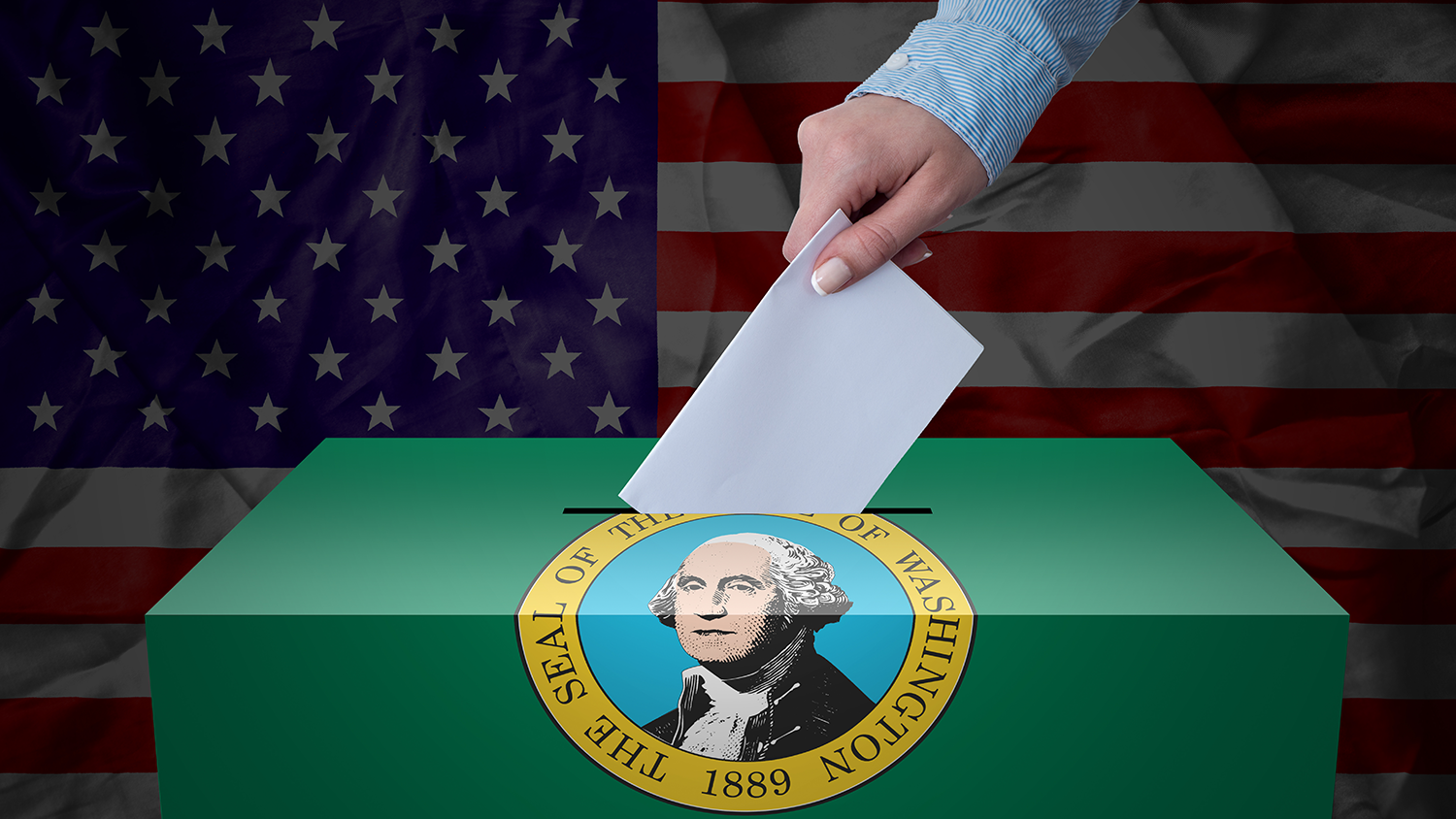 Gun controllers and their collaborators in the regime press are wishcasting again. According to anti-gun advocates cited in a January 13 Politico item titled “Gun policy debate moves to the ballot box,” a recent narrow gun control victory on the ballot in deep blue Oregon “validate[s] all those polls over the years that show people — even people who put conservative lawmakers in state government — do want more gun regulation.” Back here in on earth, ballot initiative results show the exact opposite.

On November 8, Oregon voters approved gun control Measure 114 by the razor thin margin of 50.65-49.35 percent. To put that in some context, Joe Biden won the Beaver State by more than 16 points. Moreover, an October poll commissioned by the Oregonian recorded a 12-point lead for the pro-Measure 114 camp.

Consider ballot initiatives to criminalize the private sale of firearms – often inaccurately referred to as “universal background checks.” The public is constantly told that some 90-percent of Americans support this policy.

In 2016, gun control supporters asked Maine voters to vote for Question 3, which would have required background checks on private firearm transfers. Mainers rejected the measure 52-48 percent.

In 2014, Washington voters approved the deeply-flawed I-594, which criminalized private transfers. More popular than the other initiatives, the measure still only passed 59-41 percent.

The enormous divergence between the polling and election day results on these ballot initiatives proved too much for even the gun confiscation advocates at the New York Times to ignore.

In a March 2018 piece for the New York Times, titled “Support for Gun Control Seems Strong. But It May Be Softer Than It Looks,” Margot Sanger-Katz confronted this disconnect. The author noted that “While a wide range of gun control laws appear popular in polls, support may soften once details emerge and they’re subjected to a robust political debate.”

This was followed by a June 2022 New York Times article by Nate Cohn, titled “Voters Say They Want Gun Control. Their Votes Say Something Different.” Cohn explained that while some polling may show significant support for the criminalization of private transfers, voter behavior makes clear that Americans are divided on the policy. Cohn began,

It’s one of the most puzzling questions for Democrats in American politics: Why is the political system so unresponsive to gun violence? Expanded background checks routinely receive more than 80 percent or 90 percent support in polling. Yet gun control legislation usually gets stymied in Washington and Republicans never seem to pay a political price for their opposition.

After listing some of the usual explanations for this reality, Cohn noted, “But there’s another possibility, one that might be the most sobering of all for gun control supporters: Their problem could also be the voters, not just politicians or special interests.”

The author then proceeded to point out that in every instance where so-called “universal background checks” appeared on the ballot, the policy wildly underperformed expectations based on polling.

For instance, based on survey data, 86-percent of Nevadans supposedly supported the criminalization of private transfers in 2016. Similarly, according to the New York Times item, 83-percent of Mainers were expected to support their background check ballot measure.

Cohn went on to point out,

The usual theories for America’s conservative gun politics do not explain the poor showings. The supporters of the initiatives outspent the all-powerful gun lobby. All manner of voters, not just single-issue voters or politicians, got an equal say. The Senate was not to blame; indeed, the results suggested that a national referendum on background checks would have lost.

NRA members and other gun rights supporters shouldn’t let gun control advocates and the regime media distort the gun control debate by citing bogus polls that fit their anti-gun agenda. When someone spouts a talking point based on this flawed data, confront them with the facts.