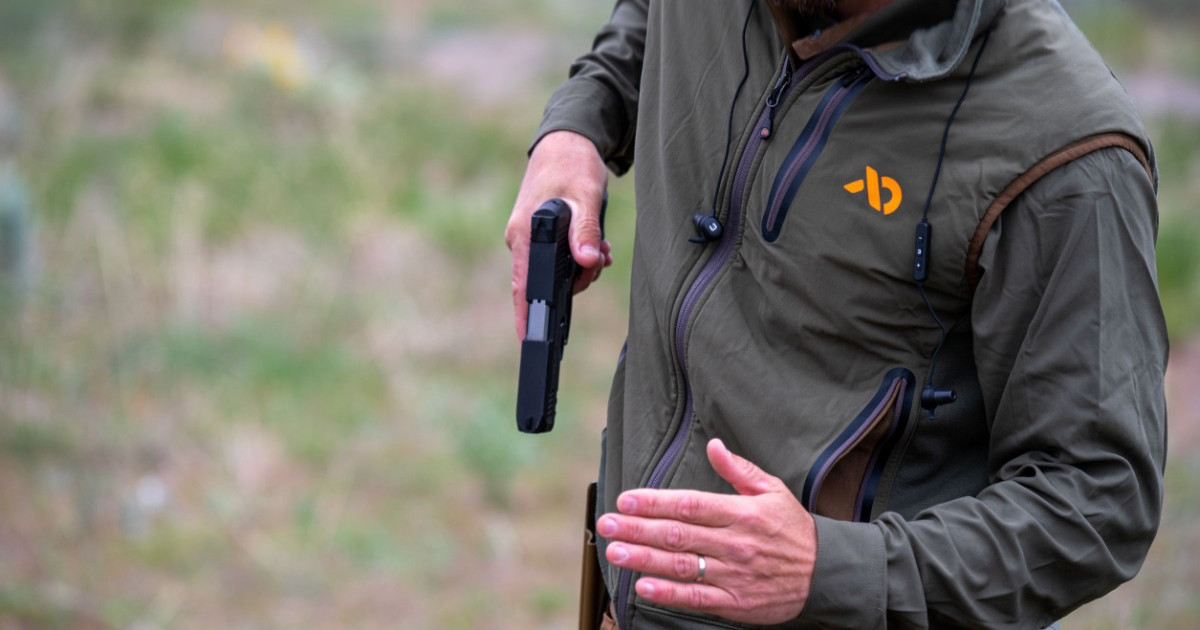 The Illinois legislature made waves this month when it passed one of the first “assault weapon” bans in the last two decades.

But the Land of Lincoln isn’t the only state considering major changes to its gun laws. As the state legislative season gets underway, dozens of states will vote on everything from universal background checks to gun bans to concealed carry restrictions to permitting requirements.

What follows isn’t an exhaustive list, but these are many of the biggest changes that could be coming your way this year. (If you see anything I missed, feel free to comment below.)

Three Democratic state lawmakers have signaled their intention to introduce legislation banning the sale of so-called “assault weapons” in Colorado, according to multiple news outlets. While the bill hasn’t been officially filed yet, the latest draft of the bill would ban the sale—but not the possession—of these rifles and pistols. Much like other states with similar bans, the bill defines “assault weapons” as semi-automatic rifles and pistols that can accept a detachable magazine and have one or more banned “characteristics.” These include pistol grips, folding stocks, threaded barrels, and flash suppressors, among others.

The Colorado legislature will also likely consider bills that would increase the age at which someone can purchase a shotgun or rifle to 21 and enact a waiting period to purchase a firearm, according to the Colorado Sun.

West Virginia Senate Bill 10 would prohibit public colleges and universities from banning concealed firearms on campus as long as the possessor has obtained a concealed carry permit. The bill does allow state colleges and universities to ban firearms at certain locations, such as at a stadium event with a capacity of more than 1,000 people, daycares, and areas with “adequate security measures in place to ensure that pistols or revolvers are not carried by the public into the area.”

Washington State is considering a bill (HB 1143) that would require prospective gun owners to obtain a permit before purchasing a firearm. This permit could be obtained by passing a background check and taking a safety course, among other requirements. The bill would also impose a 10-day waiting period.

Utah House Bill 226 would direct the Bureau of Criminal Identification to offer an online service that would allow private gun sellers to run background checks on prospective buyers. The tool would allow the seller to determine whether the buyer has a valid concealed carry permit or is prohibited from owning a firearm. It would also allow the seller to determine whether the firearm has been reported lost or stolen.

South Carolina legislators will be considering a bill (H 3010) that would ban private firearm sales by requiring all sales to be conducted via the National Instant Criminal Background (NICS) system. The bill makes an exception for transfers between “immediate family members,” which it defines as “spouses, domestic partners, children, and stepchildren.”

The legislature will also consider a bill (H 3594) that would remove the requirement to obtain a license before carrying a concealed firearm.

The Florida legislature is considering a bill (HB 151) that would require a background check to be completed prior to the sale of ammunition. The bill makes an exception if “the transferor has no reason to believe that the transferee will use or intends to use the ammunition in a crime or that the transferee is prohibited from possessing ammunition under state or federal law.”

The bill also makes an exception if the ammo will be used at a shooting range or for hunting.

Missouri House Bill 282 and Senate Bill 224 would remove the prohibition on carrying firearms in or on public transit vehicles and property. Only those who have obtained a Missouri concealed carry license could carry on public transit, and this bill would not apply to property of Amtrak or any partnership in which Amtrak engages.

The Virginia legislature is taking up several gun-related bills this year, including an “assault firearms” ban and a three-day waiting period to purchase a firearm. Representatives will also vote on a bill that would ban the sale of any firearms after the year 2025 unless that firearm has been “verified as a microstamping-enabled firearm.”

New Mexico House Bill 9 criminalizes firearm owners who “negligently make a firearm accessible to a minor.” If the minor accesses the firearm and brandishes it or causes injury, the firearm owner could be guilty of a misdemeanor. If the minor causes great bodily harm or death, the gun owner could be guilty of a felony. Since the bill makes no mention of intent or authorized use, it’s unclear if accidents during a hunt or at a shooting range would fall under the bill’s penalties.

And remember: this list isn’t exhaustive. Your state will likely be considering gun-related legislation this year even if you don’t see it here. Get in touch with your state’s gun-related organizations (NRA, Everytown, etc.) to find out which bills will be on the docket.

If you want more legislative news related to hunting, fishing, and conservation, tune in to Cal’s Week in Review. Cal will be covering all the most important bills and policies over the next few weeks, and you can find out how to get involved by clicking here.